Home Archives Contact Us Subscribe Twitter Facebook Patently Mobile
Adobe has Entered into an Agreement to Acquire Frame.io, an Industry-Leading Video Collaboration Platform
In a new Australian interview, Apple's CEO continues to be pumped about the Future of AI and AR enhancing user's lives and more

Once again Apple Officially Delays a Return to Work, this time to at least January 2022 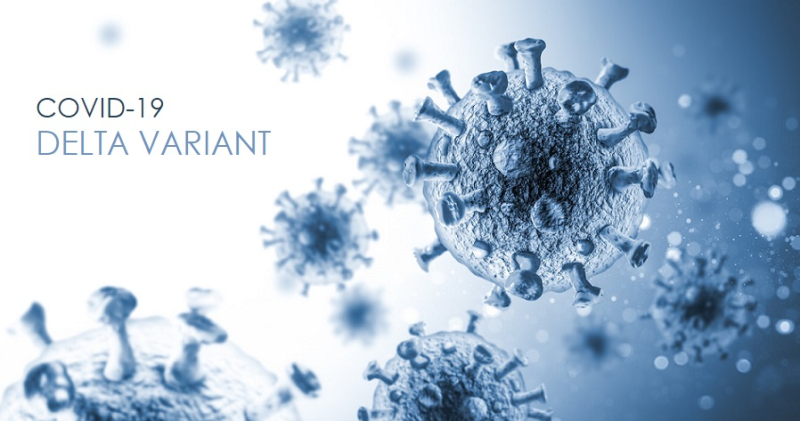 On Tuesday Patently Apple posted a report titled " Within 24 hours, the Positive News of In-Store Classes Resuming has been Reversed as cases of COVID-19 Delta Variant Rise." It was on Tuesday that we first learned of Apple's decision to delay the return to work to January, but a new Bloomberg report reveals more details of the internal email sent out this week about the company's position on COVID-19 developments.

The report once again repeats the message that Apple is delaying employees official return to its corporate offices from October until January at the earliest because of surging Covid-19 cases and new variants.

Apple's internal memo stated that staff would be sent a confirmation about the re-opening timeline one month before employees are required to return to the office.

In July Apple became one of the first U.S. tech giants to delay plans for a return to normality as Covid-19 and highly transmissible variants began to spread during the summer. Now, the emergence of the delta variant around the world is forcing a rethink among America’s largest corporations, even as infection rates are still about a quarter what they were at their peak.

Earlier on Thursday, Apple closed a retail store in South Carolina after more than 20 employees either tested positive for or were exposed to Covid-19. The company has also reduced operating hours at some retail locations due, in part, to employees missing work because of the virus.

The memo to staff, sent by human resources and retail head Deirdre O’Brien, added that the company doesn't currently expect to shutter its offices or retail stores. O'Brien strongly encouraged staff to get vaccinated. The company is yet to require vaccinations or testing, though it's upping its testing program to as many as three at-home coronavirus tests per week. For more on this, read the full Bloomberg report.