Meet the Daughter of Steve and Lauren Powell-Jobs, a Stanford University Graduate and Elite Equestrian 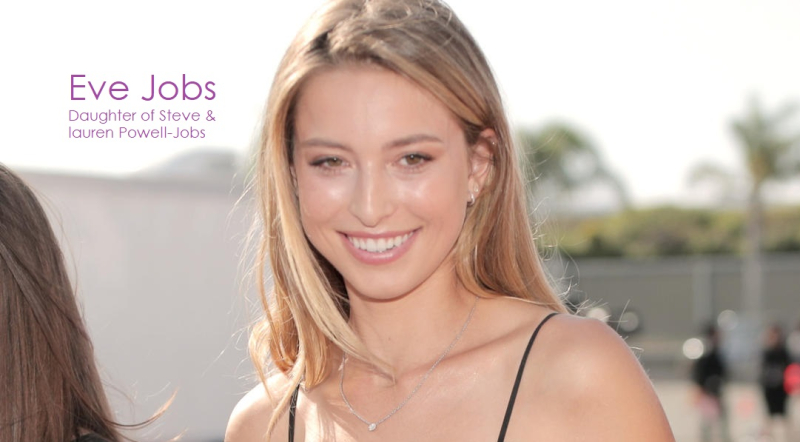 Today the South China Morning Post (SCMP) reported on the daughter of Steve Jobs, founder of Apple, and Lauren-Powell-Jobs, Eve Jobs. The report noted that "Eve, the youngest daughter of late Apple founder Steve Jobs, is coming into her own. On her Instagram account, which boasts a following of 221,000, she documents snippets of her well-lived life: graduating from Stanford with her friends, her equestrian career and her fancy holidays.

Born in 1998, Eve has two older siblings, Reed and Erin, as well as a half-sister named Lisa. Walter Isaacson, who wrote the biography Steve Jobs, describes her as growing up to be "a strong-willed, funny firecracker," according to Business Insider. The younger Jobs would even go to the extent of calling her father’s assistant to ensure she was “put on his calendar." 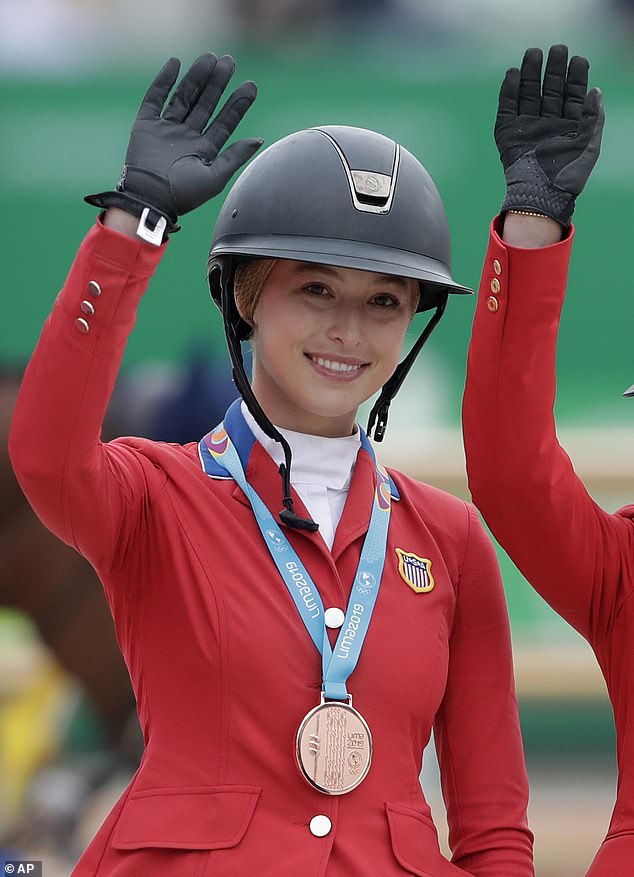 On Instagram, Eve shows off her skills in horse jumping. She’s actually a star in the world of equestrian sports, and has even competed against Jennifer Gates, Bill Gates’ daughter. She has aced show jumping competitions in the Hamptons, Lexington and Kentucky in the US, as well as in Canada and the UK, and has earned thousands of dollars in prize money. According to Horse Sports, Eve ranks fifth out of the 1,000 best riders under 25 in the world. In 2019, Eve Job won the bronze metal at the Pan Am Games as noted in the image above. 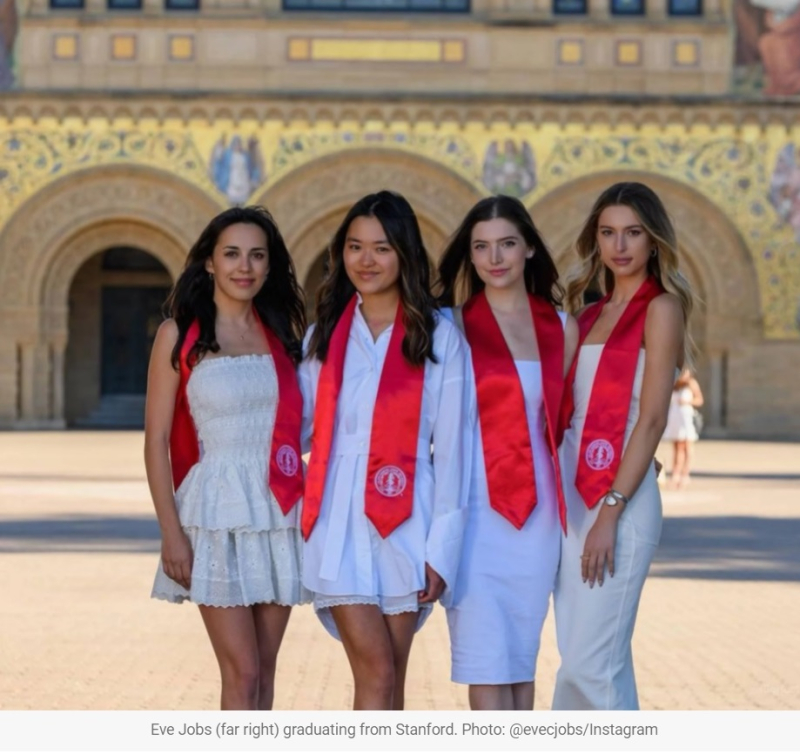 Like her parents, she recently graduated from Stanford, one of the most competitive universities in the world, where she majored in science technology and society. She posted on Instagram to celebrate the milestone, writing, “thanks camp Stanford”. In the comments, Jennifer Gates congratulated her and said she was proud.

For more on this, read the full SCMP Style section report.