In a new Australian interview, Apple's CEO continues to be pumped about the Future of AI and AR enhancing user's lives and more 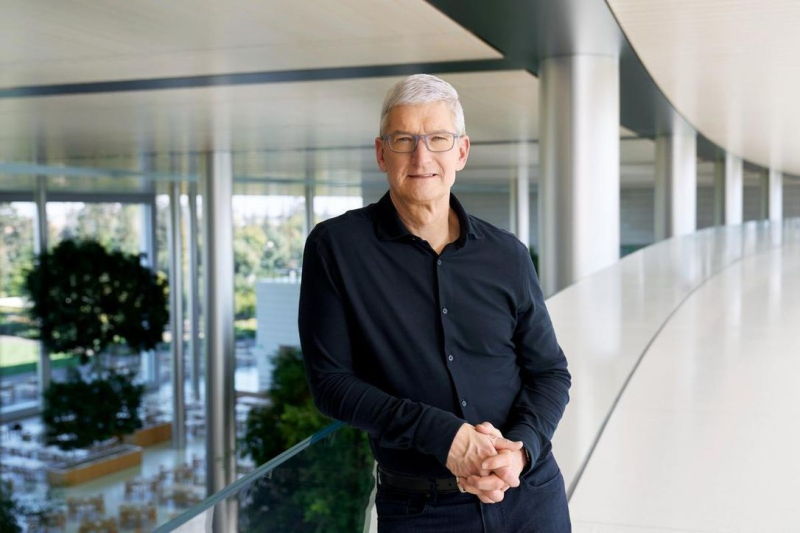 A new report by the Australian Financial Review was posted today titled "Why Tim Cook thinks Australia is a perfect tech breeding ground." It covers a lot of ground from  Apple's core values on privacy, the importance of user trust, App Store regulation, and more.

Talking about artificial intelligence, Cook noted that Apple already utilizes AI in features on the iPhone, iPad, and Apple Watch but believes that AI is just getting started in terms of on its impact on our lives.

He's excited about artificial intelligence, which is already "all over the current iPhone, iPad and the watch et cetera" but "we're only at the early stages of what can be done". AI will take away some of the mundane things we do every day, he says, and free up our time so we can do more of what we love."

Cook further added that "I'm a huge believer in augmented reality. It can enhance our conversations that we're having, and enhance learning and really amplify the value of technology with people, without it enclosing or shutting off the real world."

With the emergence of AI and AR becoming more mainstream in the future, Cook spoke to concerns over how technology can be utilized for harm rather than to benefit people's lives. Cook said he believes that technology's impact on society is not based on the technology itself but on how its creators and users take advantage of it.

"Technology doesn't want to be good. It doesn’t want to be bad, it's neutral," Cook says when asked about the potential downsides from tech as we move towards the middle of this century. "And so it's in the hands of the inventor and the user as to whether it's used for good, or not used for good. And it depends on creativity. It depends on empathy. It depends on the passion of the people behind the technology. At Apple, when we make something, we make sure that we spend an enormous amount of time thinking carefully about how it will be used."

With the interview with Cook having taken place in July, it never touched on the current hot issue regarding Apple's positive stance in support of protecting children by scanning ‌users' photo libraries sent to iCloud for CSAM or child sexual abuse material.

The report by the Australian Financial Review is behind a paywall. Since we had no interest in paying to see a single report, you could check out the MacRumors report for more details of Cook's interview.