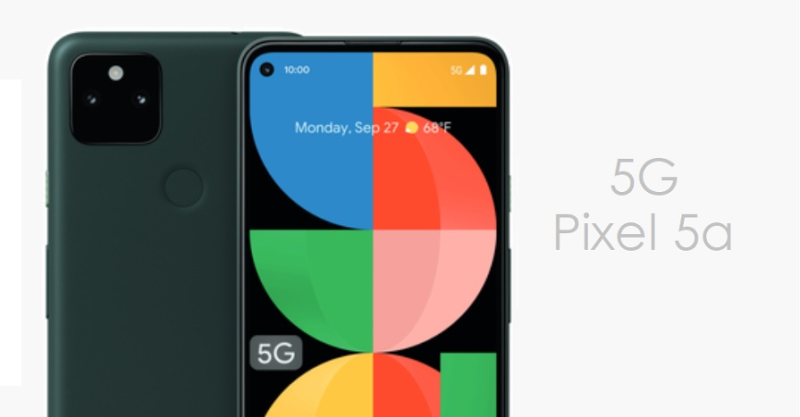 Earlier this month Patently Apple posted a report titled "In an effort to challenge iPhone 13, Google Reveals their new 'Tensor' chip that will debut on their redesigned Pixel 6 phones this fall." Google's CEO Sundar Pichai tweeted at the time: "So excited to share our new custom Google Tensor chip, which has been 4 yrs in the making. Tensor builds off of our 2 decades of computing experience and it’s our biggest innovation in Pixel to date. It Will be on Pixel 6 + Pixel 6 Pro this fall."

With Google big gun smartphones coming to market this fall and well after the iPhone 13 launches, Google decided to announce that they'll launch their Pixel 5a with 5G and a 6.34" Full HD+OLED display on August 26 which packs a punch with a starting price of just $449. 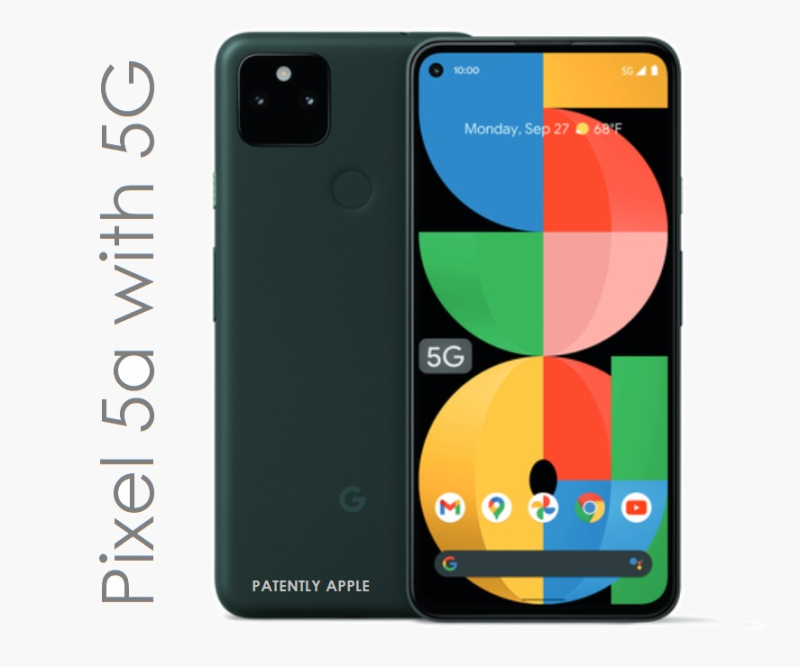 If you're interested in learning more, check out the full Google press release here.