Home Archives Contact Us Subscribe Twitter MeWe Facebook Patently Mobile
With 'Right to Repair' Legislation on-the-way, Fixing a MacBook shouldn't cost you an Arm and a Leg … Some Day
Primephonic, a Streaming Service that truly gets Classical Music Right, has been Acquired by Apple 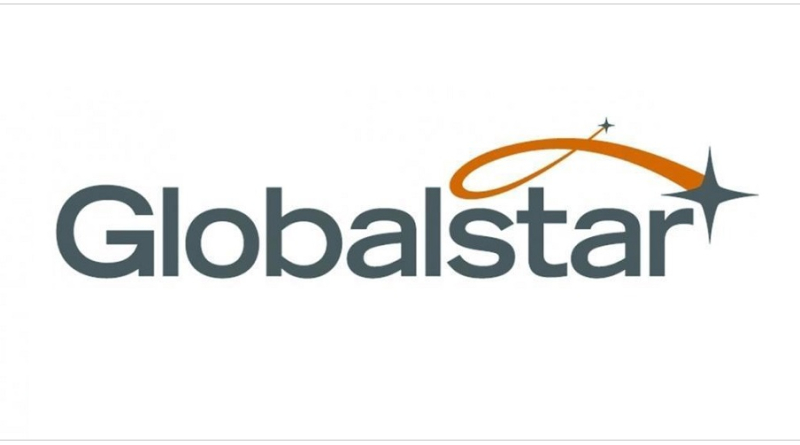 TFI Securities analyst Ming-Chi Kuo predicted in a note to investors Sunday that Apple is "optimistic about the trend of satellite communications" and "will likely" include the ability to connect to extraterrestrial networks in its upcoming iPhone, CNBC reports.

CNBC added that "Kuo said that Globalstar is most likely to partner with Apple. The company has an existing satellite phone network of 24 satellites in low Earth orbit." It appeared to be blind speculation on Kuo's part, though the market gave it a loud two-thumbs up. The stock rose by 40%, in fact 42%+ at 10:50 EST which is a significant move for any stock.

This morning, Kuo has posted a secondary report on this matter, as follows:

O-RAN and LEO are the two major trends in the network industry in 2022, both of which are critical infrastructures for the future of the electronics industry. The key to 5G infrastructure in 2022 will be cost reduction and increased mmWave coverage.

Kuo further noted that "MTI is now overcoming the challenges of developing and shipping O-RANs and expects to start mass shipments of Dish RUs in September--October with a significant contribution to revenue. Our latest survey indicates that MTI has secured Kyocera's mmWave O-RAN phased array antenna orders and expects to pass technology qualification in 4Q21–1Q22 and start mass shipments in 2022.

MTI's O-RAN development and shipment challenges include: 1) DU software, and 2) Intermodulation interference of the diplexer, and 3) Infineon controller supply shortage.

MTI has overcome the above challenges and expects to start mass shipments of Dish RU From September to October. We estimate that MTI's monthly revenue will grow significantly by 50–100% YoY from 4Q21 to 1Q22, thanks to the shipment of Dish RU.

Eight months ago it was reported by The Fast Mode that MTI was to supply DISH with Low Band Tri-Band and Mid Band Dual-Band Open RAN Radio Units (RU).