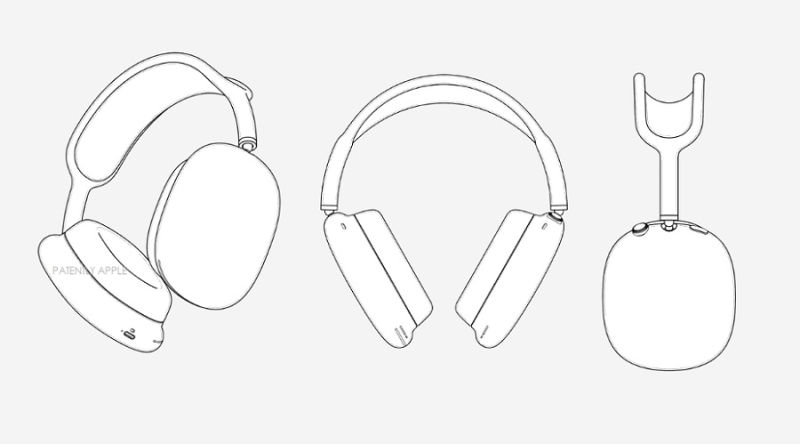 The U.S. Patent and Trademark Office officially published a series of 69 newly granted patents for Apple Inc. today. In this particular report we briefly cover an Apple SoC with an Always-On processor along with a series of design patents for AirPods Max, the Mac Pro tower and iPhone 12. Our report also covers a series of trademarks filed around the globe for "Center Stage" and more. And as always, we wrap up this week's granted patent report with our traditional listing of the remaining granted patents that were issued to Apple today.

System on a Chip with Always-On Processor

Apple was granted their third patent for "System on a chip with always-on processor." While the Apple Watch was the first device to introduce an Always-On feature, it was rumored on July 19th that this feature could be coming to a future iPhone, even iPhone 13.

Technically, Apple's invention covers devices beyond Apple Watch. Apple's background pointed to all key mobile devices where an Always-On feature could one day apply including iPhone, iPad, MacBook and more. 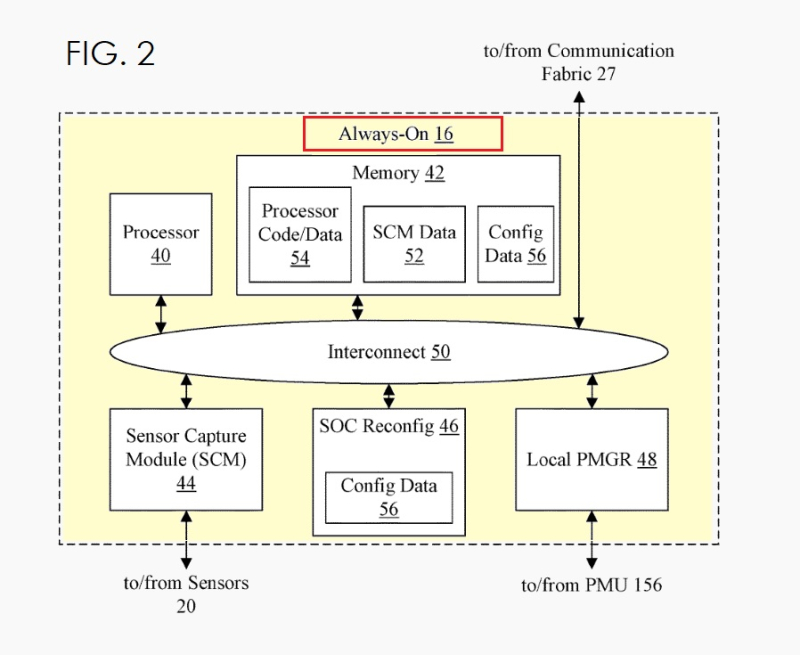 Today the U.S Patent Office granted Apple a series of design patents. The key designs that were issued cover Apple's AirPods Max headphones, the Mac Pro tower and two for the iPhone 12. 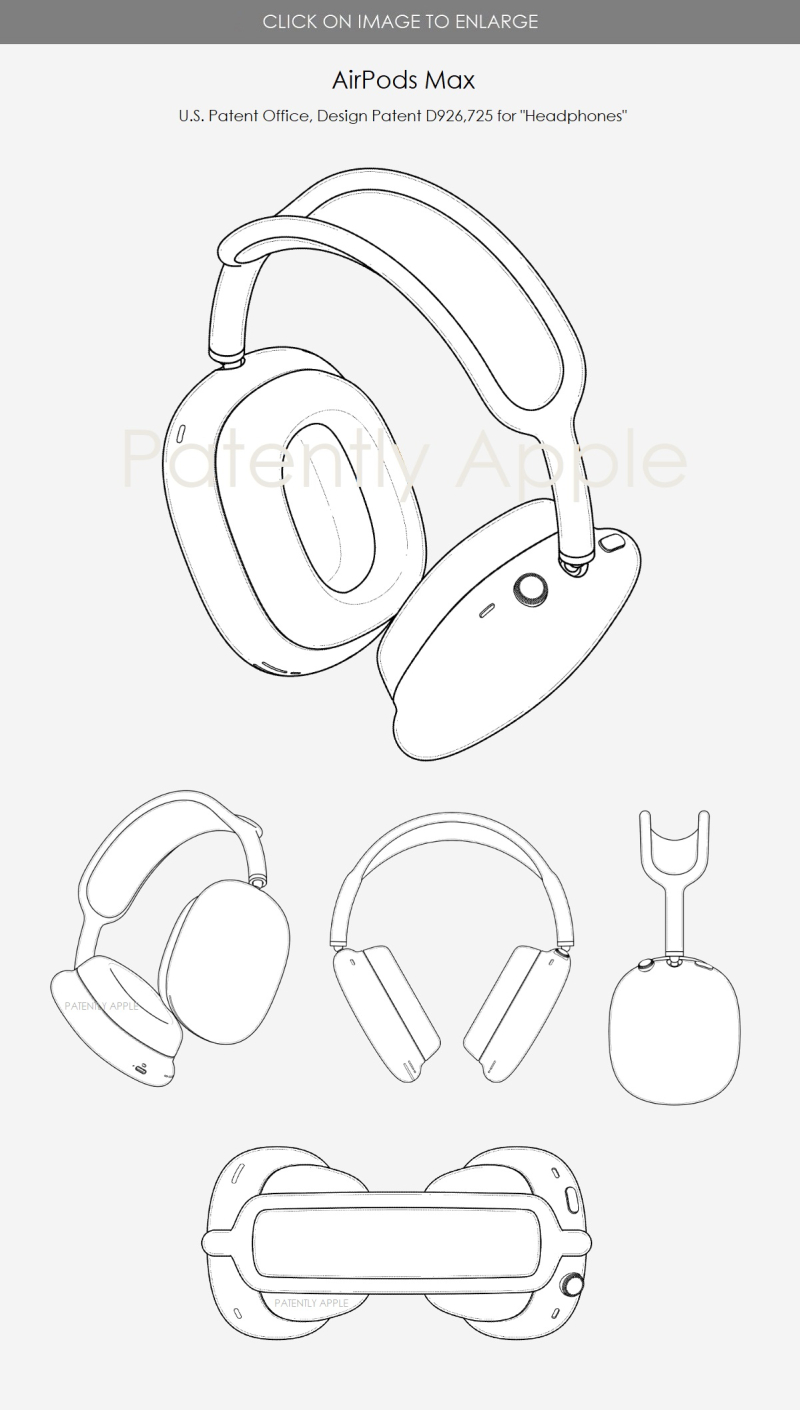 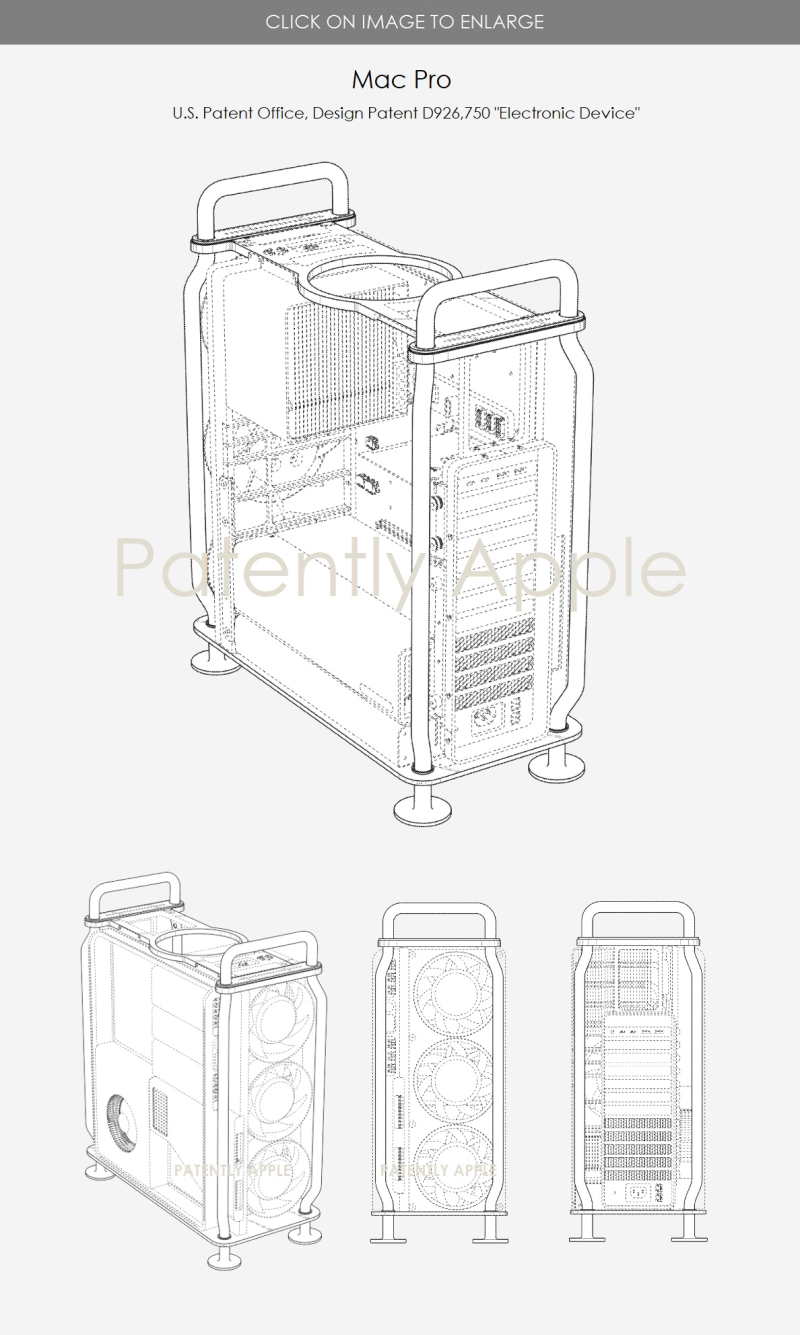 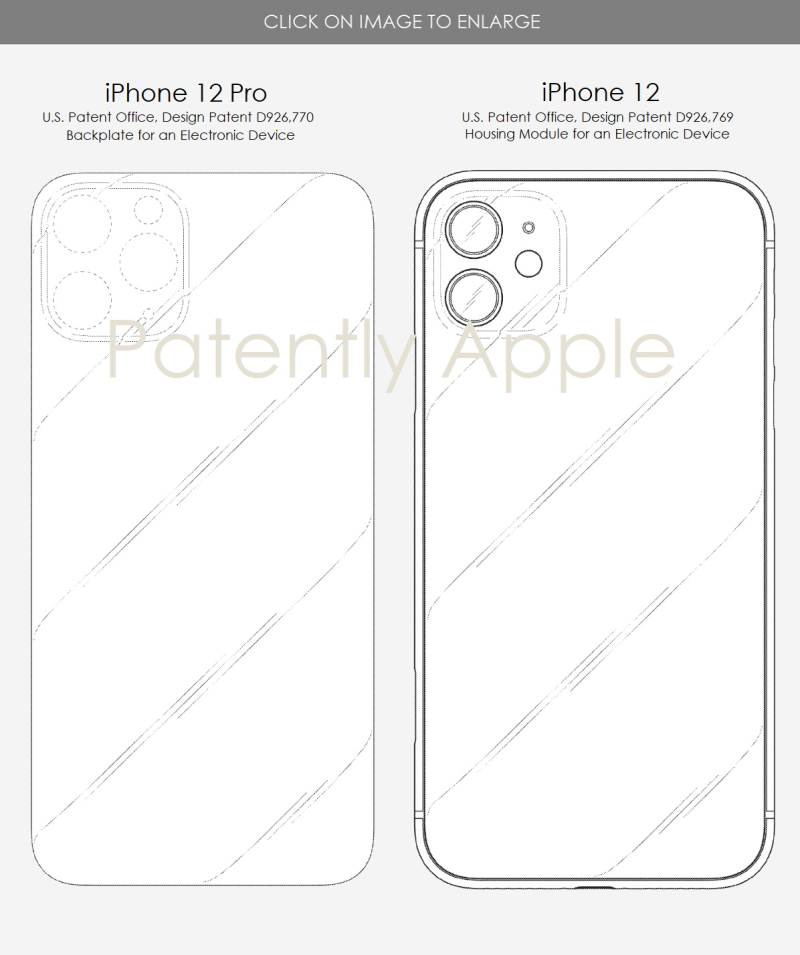 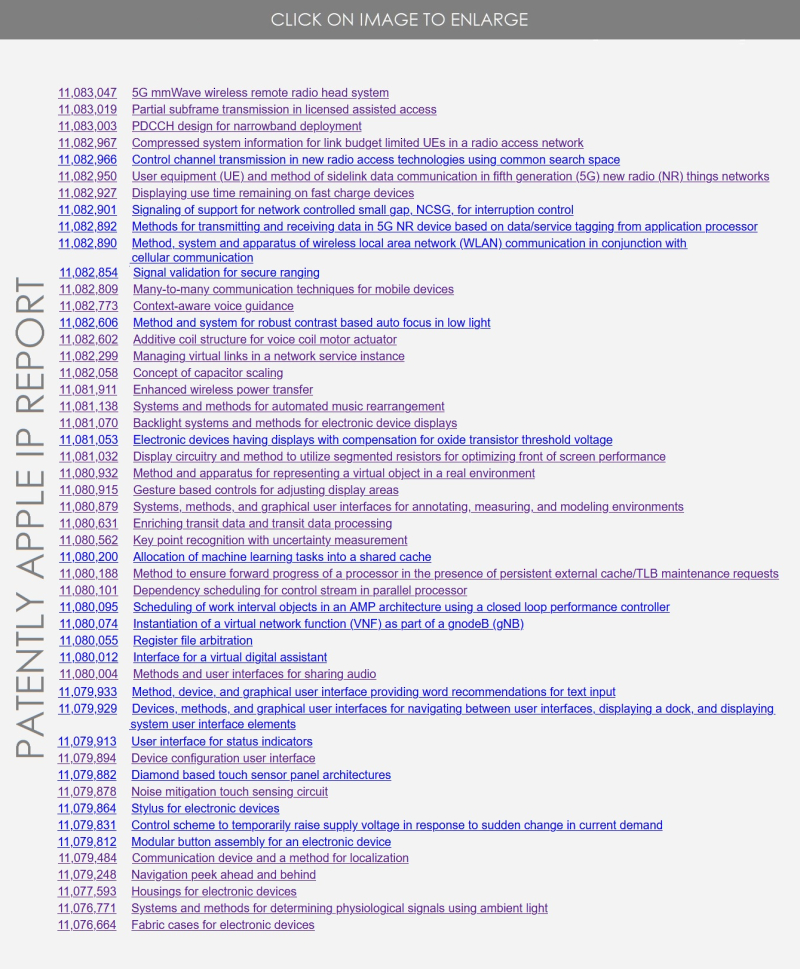 Over the last week there's been some trademark filings made around the globe.