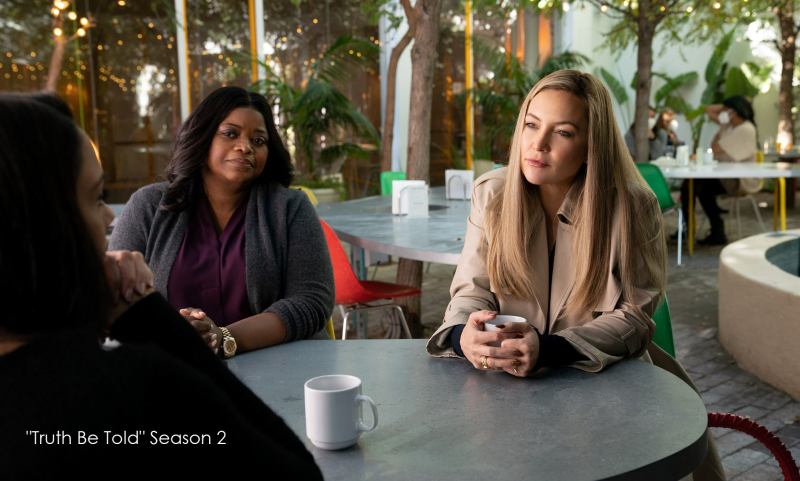 The 10-episode second season of the anthology drama, which provides a glimpse into America’s obsession with true crime podcasts, will return on Friday, August 20, 2021 with the first episode, followed by new episodes premiering every Friday. For Bingers, the entire show will be able to run in full on October 22nd.