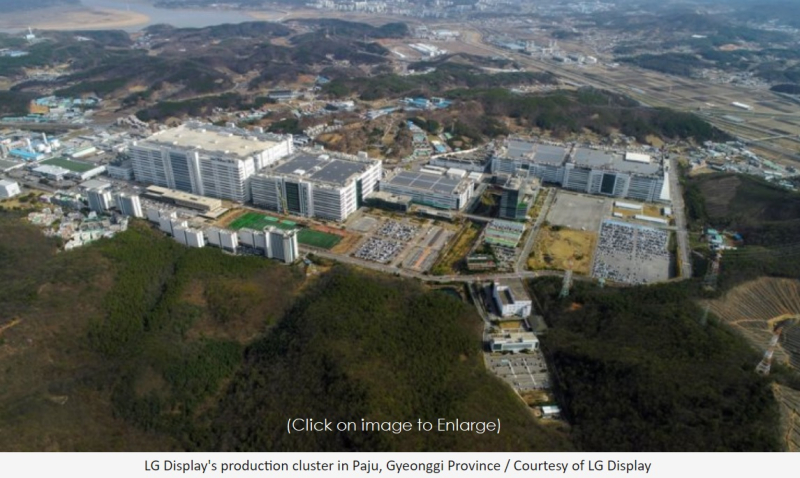 A new supply chain report from Korea today states that LG is strengthening its ties with Apple as its core client, as its affiliates are increasingly supplying components for the U.S. tech giant. LG Display is on track to expand production facilities for medium-sized to small organic light-emitting diodes (OLEDs) set to be supplied for Apple's smart devices.

LG's display manufacturing unit submitted a regulatory filing Tuesday, outlining 3.3 trillion won (US$2.8 Billion) in investments through 2024 for production of medium-sized to small OLEDs at its plant in Paju, Gyeonggi Province.

The additional investments are set to scale up LG Display's production capacity for smaller OLEDs to 60,000 on a monthly basis, up from the current 30,000.

The Korea Times report further notes that "Sources claim that the smaller display panels produced here are set to be supplied for Apple's next-generation iPads and iPhones, as the Cupertino-based company is increasingly opting for OLEDs in its devices.

Apple incorporated OLEDs into its iPhone for the first time with the iPhone X in 2017, and all models in its latest iPhone 12 series have OLEDs. The U.S. company is also set to start using OLEDs in its next iPad to be released next year.

Apple is increasingly leveraging its partnership with LG, as it steps up its focus on the Korean market. LG's electronics goods retailer Best Shop began selling Apple's products this week, which is a first." Patently Apple posted a report on this in late July titled "LG is Planning to Proceed with Selling iPhones in August, but only in Half of its 400 Bestshop Stores. 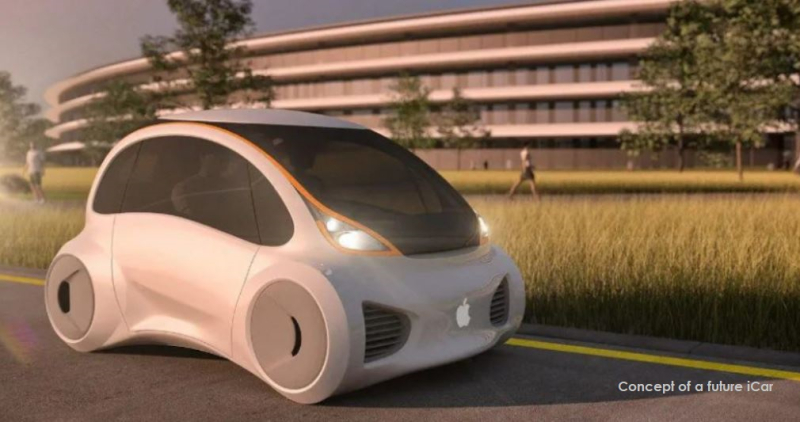 The Korea Times report ended on a highly speculative note stating that "In July, LG Electronics launched an ePowertrain joint venture with the Canadian mobility tech firm Magna International. Months earlier, The Korea Times reported that the venture was "very near" to winning an initial volume order of Apple's first-generation electric vehicle, tentatively named the "iCar." At the time of the report, LG said that it could neither confirm nor deny it."