Home Archives Contact Us Subscribe Twitter MeWe Facebook Patently Mobile
South Korea may become the first country to pass a law Today ending Apple and Google’s domination of mobile payments & Australia could Follow
With 'Right to Repair' Legislation on-the-way, Fixing a MacBook shouldn't cost you an Arm and a Leg … Some Day

It was reported late yesterday that Apple Studios has set a high profile project that will reteam Marvel stalwarts Scarlett Johansson and Chris Evans in Ghosted, a romantic action adventure film that will be directed by Dexter Fletcher.

The duo worked together in three Avengers films, as well as Captain America: Winter Soldier and Captain America: Civil War. Waiting for more detail on the film and will convey when I have it.

This is the latest deal for Johansson since her attorneys filed a lawsuit against Disney over the studio’s decision to day and date release Black Widow for premium purchase on Disney+. For more, read the full Deadline report. 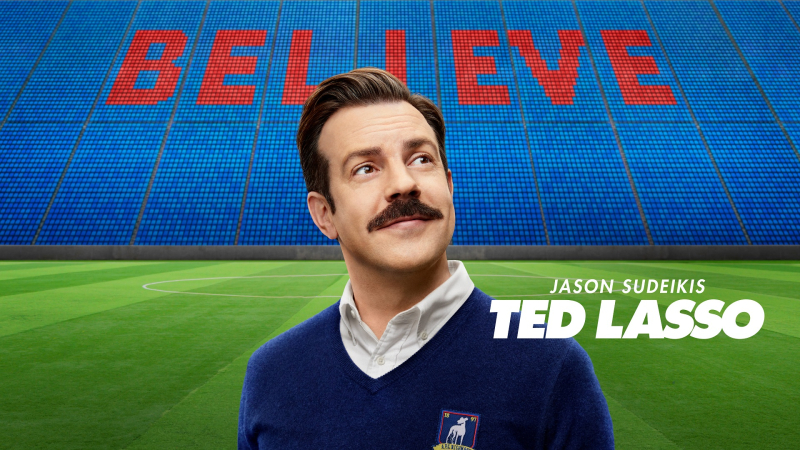 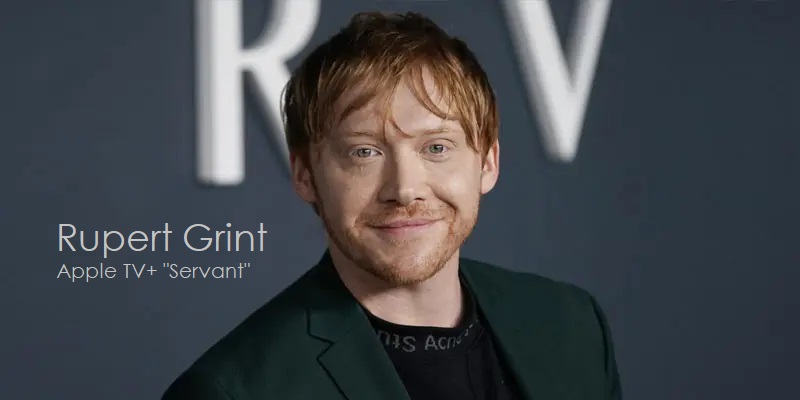