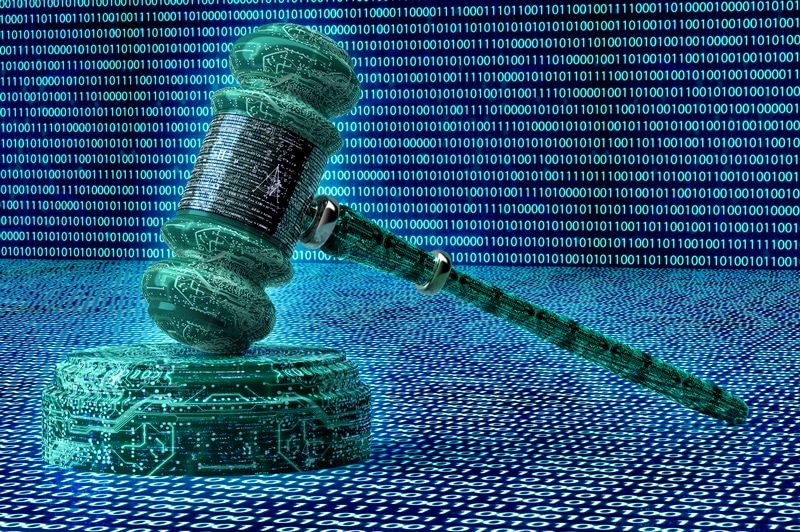 Apple's complaint before the court states the following:

Defendant Traxcell, on the other hand, is a patent assertion entity [patent troll] formed for the sole purpose of generating revenue by asserting patents against other companies’ products. Traxcell’s prior actions and statements have created a substantial controversy of sufficient immediacy and reality to warrant the issuance of a declaratory judgment of non-infringement as to whether Apple products infringe U.S. Patent No. 10,820,147 (“the ‘147 patent” or “Asserted Patent”).

Traxcell has not amended the Texas Complaint to assert the ‘147 patent as of the filing of this action.

On July 15, 2021, Traxcell directed communications to Apple in California, through Apple’s counsel, that Traxcell intends to assert the ‘147 patent against Apple’s products consistent with the claim charts it served Apple in connection with the allegations in the Texas Complaint. On August 4, 2021, Traxcell sent Apple a draft complaint for the Western District of Texas asserting that Apple infringes the ‘147 patent. Ex. C.

Apple thus brings this action to obtain a declaratory judgment that Apple’s products do not infringe the ‘147 patent, directly or indirectly, literally, or under the doctrine of equivalents.

This Court should not allow the threat of a future lawsuit and uncertainty surrounding Traxcell’s allegations to harm and cause unpredictability to Apple’s business.