An early ruling has found Google's Nest speakers infringe on five Sonos patents, with a Final Ruling to be made later this year 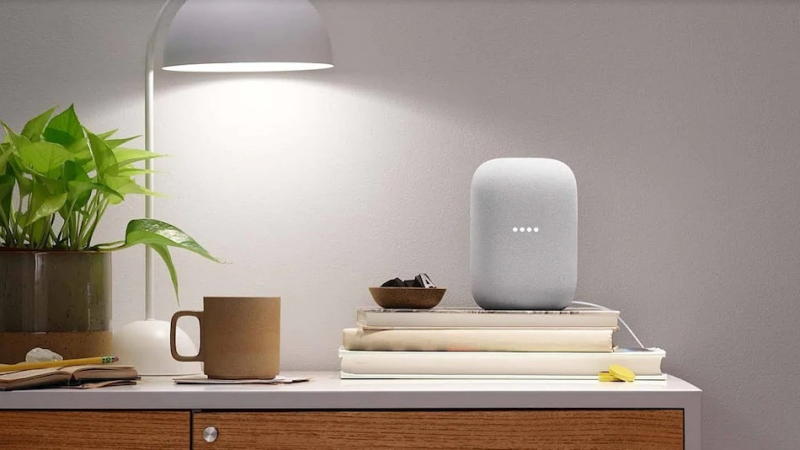 Back in January 2020 Sonos sued Google for allegedly copying its patented smart speaker technology while undercutting it at market. At the time Sonos filed two lawsuits covering five patents. Sonos claimed that Google had stolen its multiroom speaker technology after getting access to it through a 2013 partnership. Sonos says it warned Google about the infringement several times, starting in 2016, a few months after Google announced its Home smart speaker. You could read more about that lawsuit here.  Then in June 2020 Google countersued.

Sonos has won an early victory in its ongoing legal battle with Google. On Friday, a federal judge with the US International Trade Commission (ITC) made a preliminary decision related to a complaint the company had filed against Google in early 2020, alleging the search giant had infringed on five of its patents. Validating all five claims, the judge said Google should not be allowed to import devices that violate the intellectual property of Sonos.

"Today the ALJ has found all five of Sonos' asserted patents to be valid and that Google infringes on all five patents. We are pleased the ITC has confirmed Google's blatant infringement of Sonos' patented inventions," said Sonos chief legal officer Eddie Lazarus. "This decision re-affirms the strength and breadth of our portfolio, marking a promising milestone in our long-term pursuit to defend our innovation against misappropriation by Big Tech monopolies."

Yet however good this news may be for Sonos, the New York Times (behind a paywall)  noted in their report that on this matter that "the judge's decision isn't final. The entire ITC body has to make a final ruling before it mandates any remedial measures. With a meeting scheduled for December 13th, that won't happen for another few months."

Google's official response to the ruling via spokesperson José Castañeda: "We do not use Sonos' technology, and we compete on the quality of our products and the merits of our ideas. We disagree with this preliminary ruling and will continue to make our case in the upcoming review process." For more on this, read the full report here.