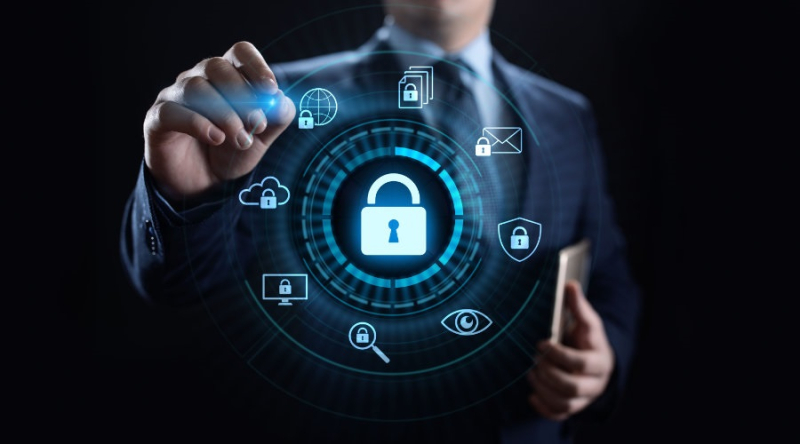 Yesterday we reported that there's been a dramatic increase in ransomware attacks globally during first half of 2021 have been driven by triple extortion technique, and it's set to expand further, according to an August 03 report by ComputerWeekly. The report noted that the frequency of ransomware attacks has increased dramatically over the past year, with 93% more carried out in the first half of 2021 than the same period last year.

To help combat this hit on the US economy, CEOs from Apple, Microsoft and other major US companies met with President Biden at the White House today to discuss efforts by private companies to improve cybersecurity.

As the CEO's filed into the White House, IBMs Chair and CEO Dr. Arvind Krishna told CNBC that cybersecurity was the "issue of the decade."

First Commitments made by U.S. Firms

Google committed to investing more than $10 billion over five years to strengthen cybersecurity and pledged to train 100,000 Americans in technical fields like IT support and data analytics through its Career Certificate program. Google’s financial commitment will be used to strengthen the software supply chain and open source security, among other things.

Of course it's highly unlikely that they, along with their counterparts, will be making their secret projects public anytime soon.