Home Archives Contact Us Subscribe Twitter MeWe Facebook Patently Mobile
Apple envisions an iPhone being used as a 3D Controller for VR games on a future Headset
While Apple has Settled one Lawsuit with US Developers, Chair of the Senate Judiciary antitrust subcommittee said Apple must do more 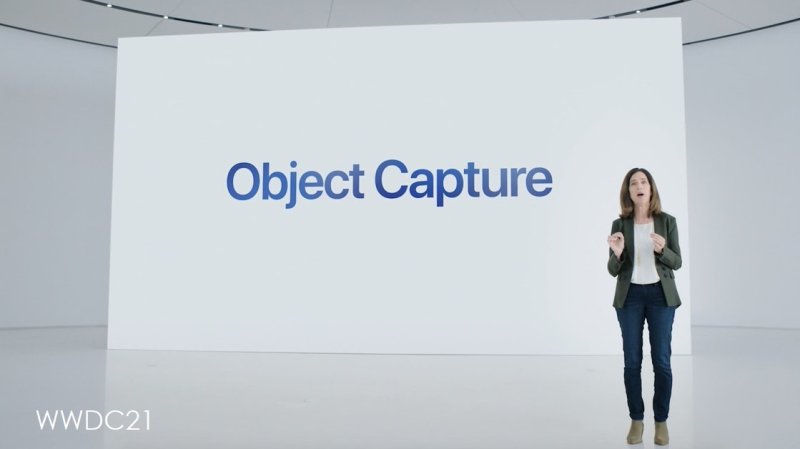 Apple patents never present Apple's trademarks to describe matters. First comes the original patent filing, then comes the trademarks. While today's patent never mentions "Object Capture," the nature of what was described at this year's WWDC21 keynote regarding Object Capture is found in parts of today's published patent application.

Apple introduced "Object Capture" at WWDC21 back in June. Below is a quick overview of this "revolutionary API" for macOS. Object Capture uses Photogrammetry to turn a series of 2D images into photorealistic 3D Objects in just minutes.

Apple's Patent application, titled "Single-Pass Object Scanning," covers devices, systems, and methods that generate a three-dimensional (3D) model using a selected subset of image data and depth data. The 3D model is generated based on images of a physical environment, depth information detected in the physical environment, and other information for tracking the devices/depth camera's particular position and orientation. It may be desirable to exclude images that include motion-based defects and/or include only a selected particular set of images (e.g., keyframes) for various reasons. Doing so may provide a more useful, realistic, or physically meaningful model of an object.

Some implementations of this disclosure involve an exemplary method of generating a 3D model of an object based on a selected subset of images and depth data corresponding to each of the images of the selected subset. The exemplary method initially involves acquiring sensor data during movement of the device in a physical environment including an object, the sensor data including images of a physical environment captured via a camera on the device.

For example, a user moves a device (e.g., an iPhone) around an object (e.g., a shoe or chair, as presented in the Object Capture video above) in a physical environment to capture images of the object from different sides. In some implementations, the sensor data may include depth data and motion sensor data.

In some implementations, the generated 3D model of the object is based on generating a mesh, a 3D point cloud, or a voxel representation of the object. 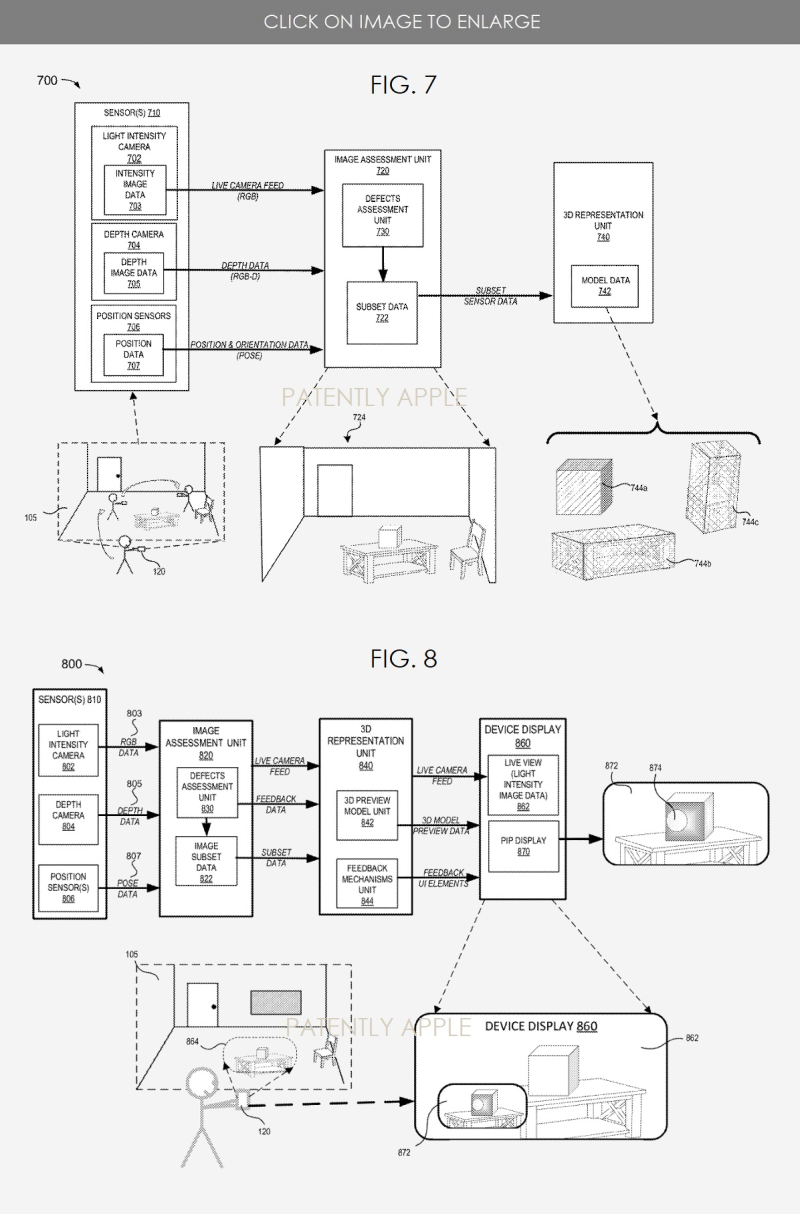