While LG began selling iPhones & iPads on its Online Shopping Mall this week, iDevices coming to their 400 retail stores may be on hold 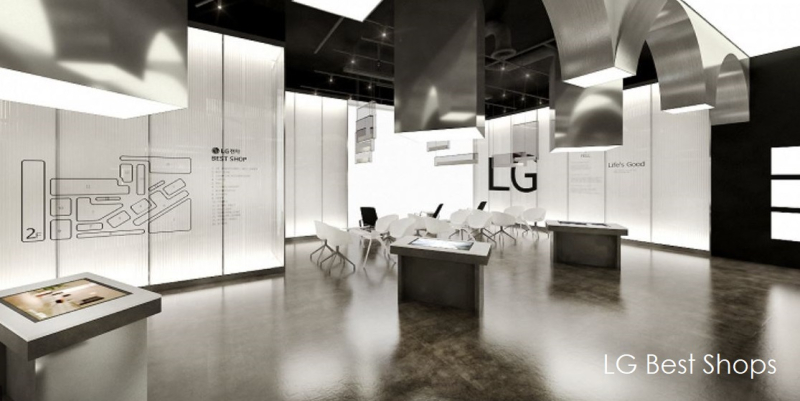 On June 17 Patently Apple posted a report titled "With LG pulling out of the Smartphone business, the company wants to sell iPhones, iPads & Apple Watch in 400 Korean LG Best Shops." Then on June 28, we posted a follow-up report titled "Apple's Possible Deal to sell iPhones in 400 LG Shops has sent a shockwave into certain business groups asking LG to Reconsider.

On Tuesday, the Korea Times reported that "LG recently held a special promotion for iPhones, iPads and other Apple products on Lifecare, its online shopping mall for group employees, according to the sources. This was reportedly the first time that the group offered mobile devices from another smartphone manufacturer for its employee purchase program.

The move came amid growing speculations that LG Electronics may sell Apple products to local consumers at its 400 stores nationwide following its departure from the mobile business." This is a positive move forward.

However, a relatively unknown Korean source by the name of smedaily claimed on Friday that LG has decided to halt their move to extend sales of iPhones and iPad in their 400 physical stores. The report further noted that " Samsung Electronics is concerned about apple's cooperation with LG Electronics, which will lead to a weakening of the domestic market's lead."

Oddly this latest news from smedaily isn't being covered by the larger Korean news sources such as the Korean Times, The Korea Herald, Business Korea and others. Is it possible that LG has decided to limit the sales of iPhones and iPads to its online store? Yes of course, but we'll need confirmation from a second source, a major Korean tech site, to confirm this latest rumor as fact and whether it's a temporary measure dealing with local politics.