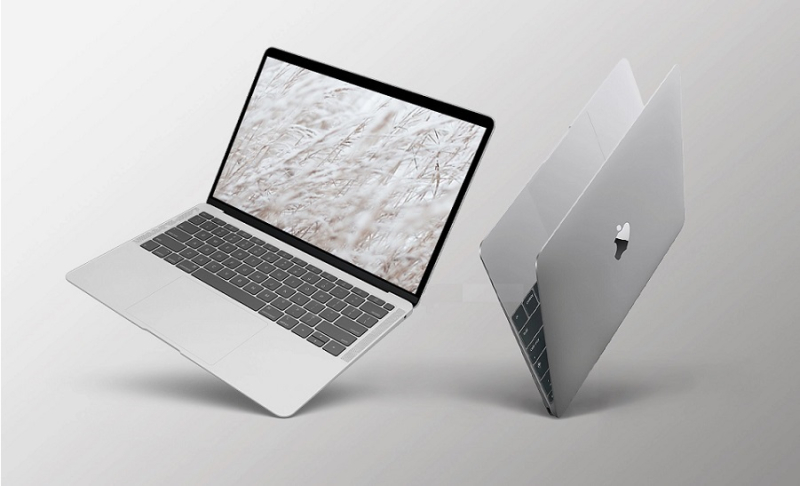 We noted at the bottom of a report posted yesterday that Digitimes was preparing a report on Apple seeking more SMT sources relating to mini-LED MacBooks that would be posted today. On cue, the new report surfaced this morning claiming that Zhen Ding Technology and Tripod Technology have both entered the supply chain for Apple's upcoming miniLED-backlit MacBook series, and will be ramping up their shipments of backlight boards starting the third quarter (SMT – Surface-Mount Technology).

Zhen Ding, among suppliers of miniLED-backlight boards for the 12.9-inch iPad Pro launched in April this year, will complete its second-phase investment in capacity expansion for such boards in the third quarter to better serve the demand for the upcoming 14-inch and 16-inch MacBook Pro devices set for launch in late third-quarter 2021.

As for supplier Tripod, Digitimes noted that "it has cleared Apple's validations for equipment and capacity at its new plant in China's Xiantao, Hubei province and will be able to start production of miniLED-backlight boards for new MacBook Pro series in the third quarter as scheduled, noted the sources.