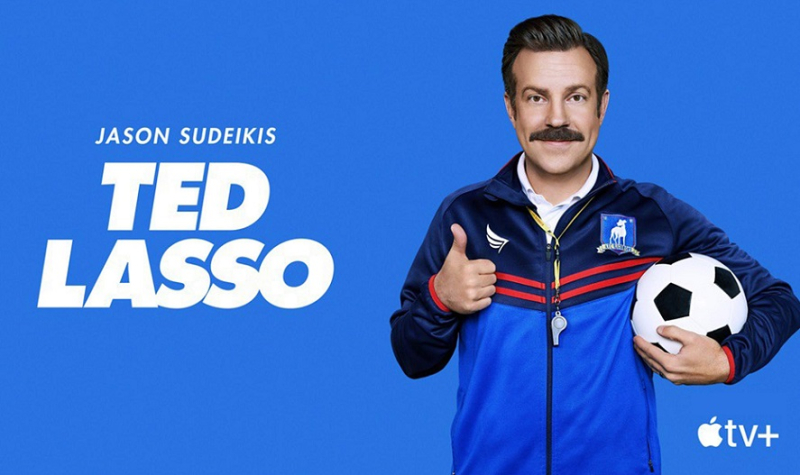 As reported on earlier this afternoon, Ted Lasso scored 20 Emmy nominations on Tuesday, becoming the most-nominated freshman comedy series in TV history. The Apple TV+ series has surpassed the record held by Fox musical-comedy Glee, which claimed 19 nominations back in 2010. Actor Hannah Waddingham, who plays AFC Richmond club owner Rebecca, in response: "I mean, just listen to that—just that sentence. That, in itself, is just incredible, and I’m just so honored to be part of it." 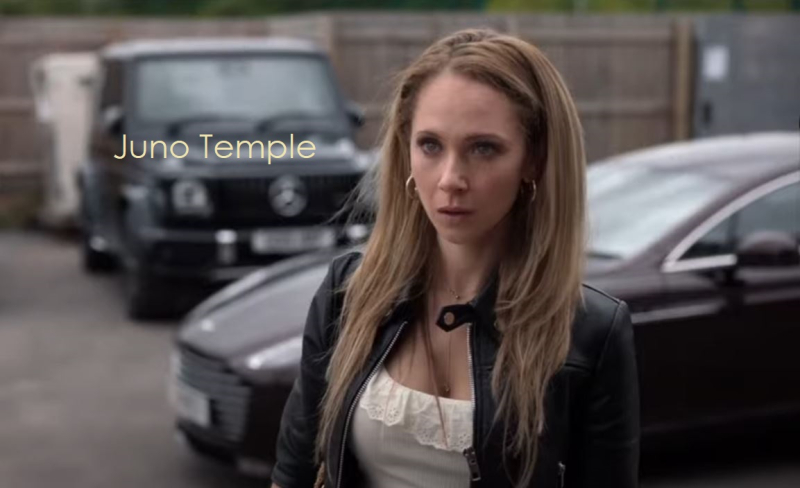 Like Waddingham, Juno Temple earned her first Emmy nomination today, for her portrayal of Keeley Jones, finding the show of support for the series by the TV Academy said it was simply "overwhelming." Adding, "I mean, what the f**k? I’m a part of history,” she said, before breaking into laughter. "That’s pretty cool." Also speaking with Deadline about Ted Lasso‘s reception was co-creator, writer, producer and actor Brendan Hunt, who plays Ted Lasso’s (Jason Sudeikis) loyal assistant and friend, Coach Beard. Hunt scored four noms today, notching Outstanding Comedy Series as a producer, as well as one for Comedy Supporting Actor and two for Comedy Writing. Still, his response to the day’s Emmy news was more muted. “[The nominations weren’t] something that we ever discussed, or planned for, or hoped for. We just wanted to do the show, and make the best show we could,” he said. “You know, this kind of thing is all under the umbrella of the things we cannot control, which are [also] the things we should not worry about. So, for it to independently come back at us like this, it just feels gratifying.”

Co-creator Bill Lawrence added: "The trickiest thing on this show is to kind of stay true to the Ted Lasso ethos, which is, awards and winning don’t matter as much as the people you get to spend time with and work with."