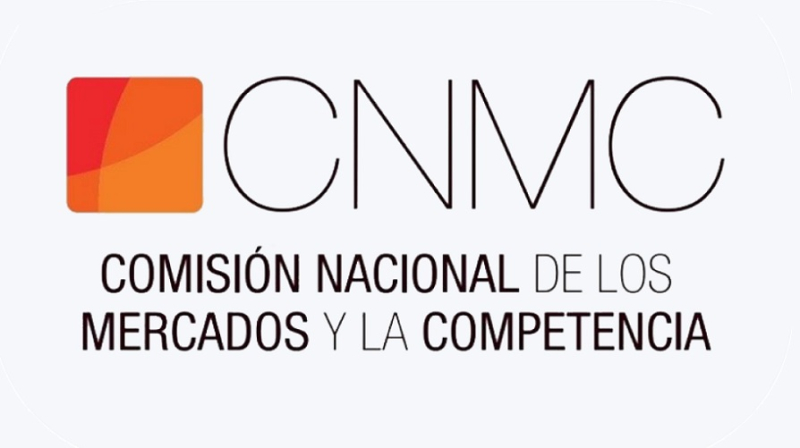 The CNMC has had access to certain information from which it can be concluded the  existence of rational indications of the committing, by Amazon and Apple, of a breach of articles 1 of 2 of Law 15/2007 on the Defense of Competition (LDC) and 101 of the Treaty (Spanish PDF) on the Functioning of the European Union (TFEU).

Specifically, the possible unlawful conduct would consist of an agreement between both groups that would include possible restrictions on the Amazon website in Spain ( https://www.amazon.es/ ) regarding:

(i) The retail sale of APPLE products by third parties;

directed at Apple customers by Amazon;

The investigated behaviors could be restricting competition in the sectors of the Internet sale of electronic products, and the provision of marketing services to third-party retailers through online platforms (Marketplace) in Spain.