In the last year, iOS has Captured 50% of new smartphone activations in the U.S., equal with Android, yet with Loyalty stats higher for iPhone 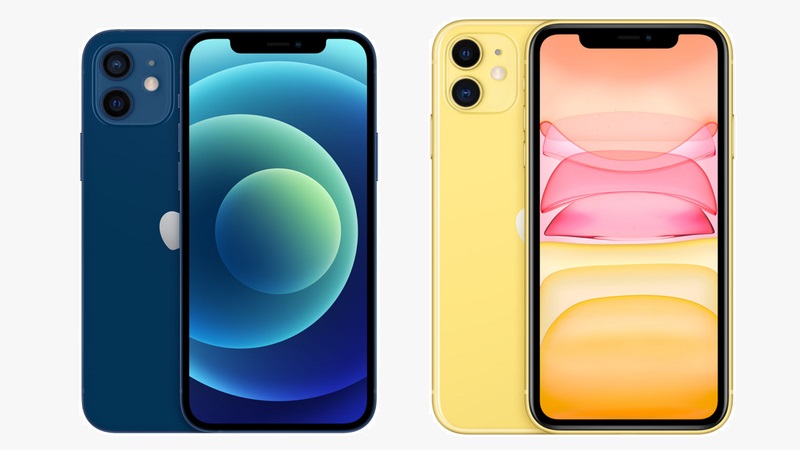 An analytical report published today revealed that consumers acquiring a new phone in the year ending in Q2-21, chose iOS and Android equally, with each registering 50% of new activations.

Josh Lowitz, CIRP Partner and Co-Founder: "Apple iOS and Google Android are now roughly at parity in terms of share of buyers. For several years Android smartphones had a significant edge, with over 60% of customers opting for an Android phone in most quarters. In the past couple of years, though, iOS has closed the gap, and now splits the market with Android."

Mike Levin, CIRP Partner and Co-Founder: "Loyalty and switching help explain some of the change in share of new phone activations, with iOS gaining loyalty in a market with minimal switching."

Levin added that "In the most recent quarter, Apple had an edge in loyalty, with 93% of prior iPhone owners upgrading to a new iPhone, compared to 88% of Android owners staying with Android. 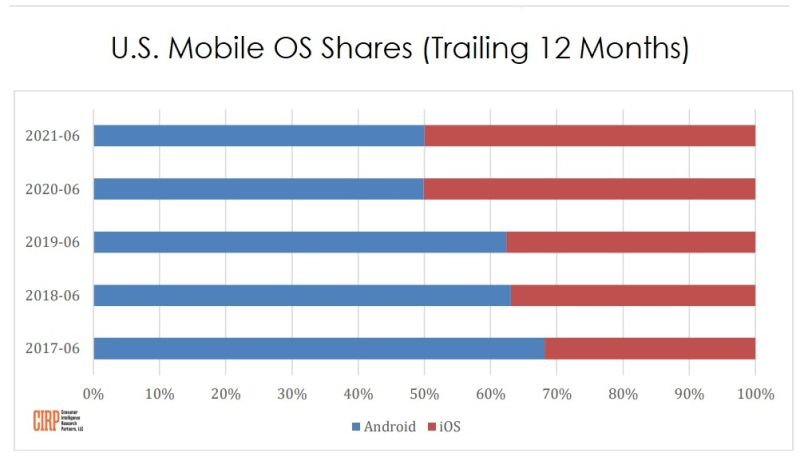