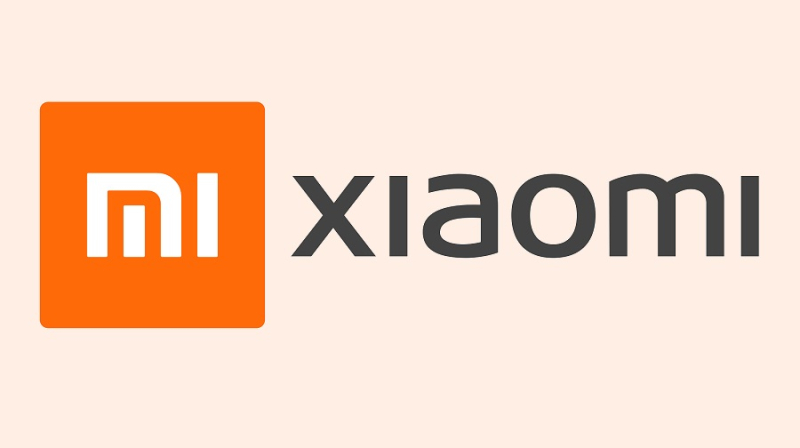 According to a new Canalys report covering Q2-21 smartphone shipments, China's Xiaomi is shown to have knocked Apple of second spot globally. Yet for now, it's a meaningless victory over Apple. The Canalys report stated that " It is still largely skewed toward the mass market, however, and compared with Samsung and Apple, its average selling price is around 40% and 75% cheaper respectively. So a major priority for Xiaomi this year is to grow sales of its high-end devices, such as the Mi 11 Ultra. But it will be a tough battle, with Oppo and Vivo sharing the same objective, and both willing to spend big on above-the-line marketing to build their brands in a way that Xiaomi is not."

Profits is what makes Apple the envy of the industry. In May we posted a report titled "In Q1 Apple's iPhone 12 Captured One-Third of Smartphone Industry Revenue with more Volume than their Top Competitors Combined."

Xiaomi is filling the market void left by Huawei, who used it's cheap 'Honor' brand to achieve its market standing. Its higher end phones, like Xiaomi's are still unable to touch Apple's high-end models worldwide.

While analytical companies love to tout "volume" leaders, it's a useless industry marker to determine a market leader. 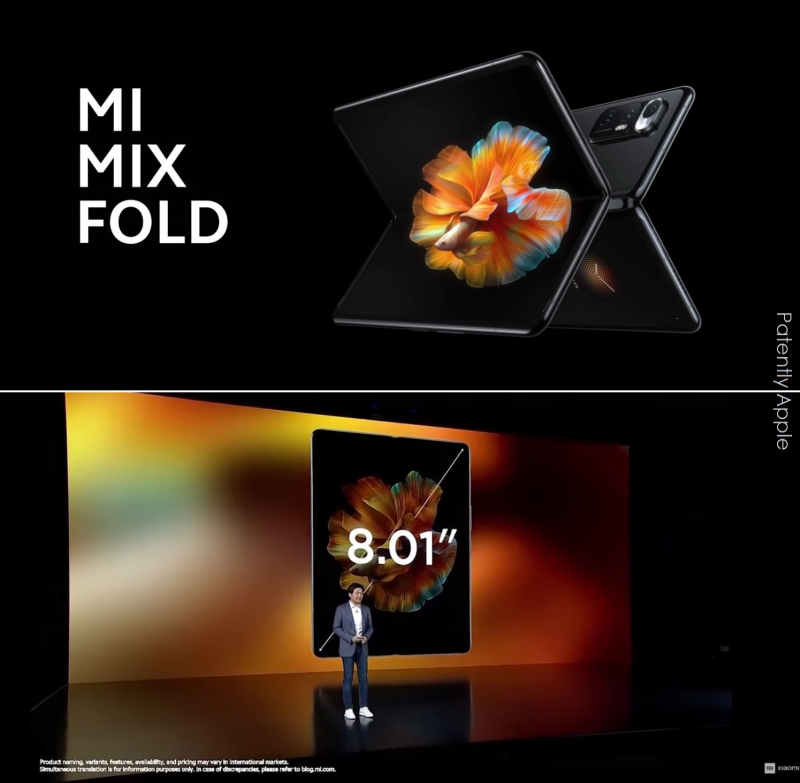 Though, to be fair, Xiaomi could be a real force in the coming years, make no mistake about it. The company is driven to take more chances in the market. They just introduced a competing folding smartphone to Samsung's Z Fold branded the Mi Mix Fold with an 8" inside display. The phone also introduced a liquid lens thanks to form Apple supplier OFilm as as presented below.

On Tuesday we posted a report titled "Apple Suppliers LG InnoTek and Corning Share Patents on a next-gen "Liquid Lens" that could replace the need for a Periscope Zoom Lens. Xiaomi wanted to get ahead of Apple on this front and they're working on other higher end models and features.

But for now, Xiaomi's claim to fame is still built on cheap phones and their rapid expansion into emerging markets. To become the second place winner over Apple, Xiaomi delivered a monster quarter with annual growth of 83% in  contrast to Apple's +1% as presented in the chart below. Beyond selling cheaper smartphones, much of their  growth in the quarter came from rapidly expanding it's market coverage. 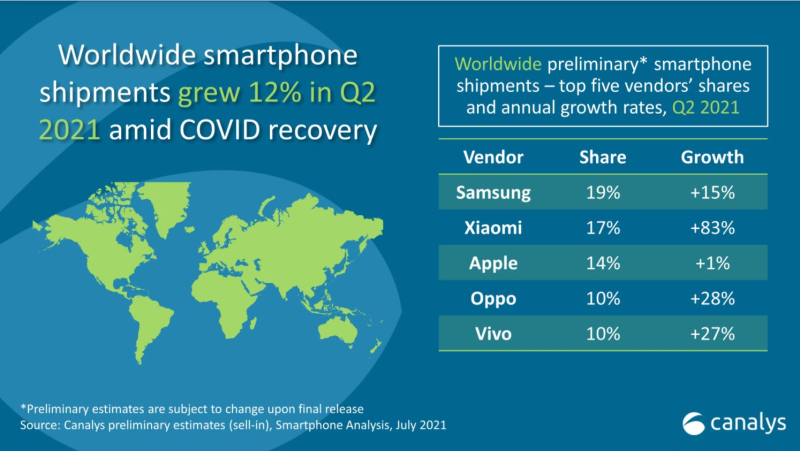 Stanton added that as Xiaomi "grows, it evolves. It is now transforming its business model from challenger to incumbent, with initiatives such as channel partner consolidation and more careful management of older stock in the open market."

Xiaomi has been carefully building it's patent portfolio prior its entry into the U.S. market so as to better protect itself against possible patent infringement lawsuits from Apple. Entering the U.S. market is likely to allow Xiaomi to easily overcome Samsung as the global smartphone leader in shipments and that can't be too far down the road.