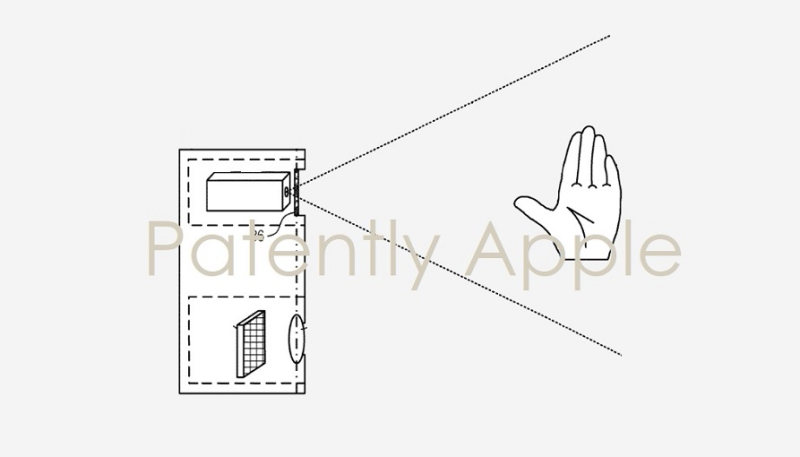 The U.S. Patent and Trademark Office officially published a series of 45 newly granted patents for Apple Inc. today. In this particular report we briefly touch on three utility patents with the main patent covering "projectors of structured light" used in Face ID. Apple was also granted a design patent relating to the iPhone XR model, and as always, we wrap up this week's granted patent report with our traditional listing of the remaining granted patents that were issued to Apple today. 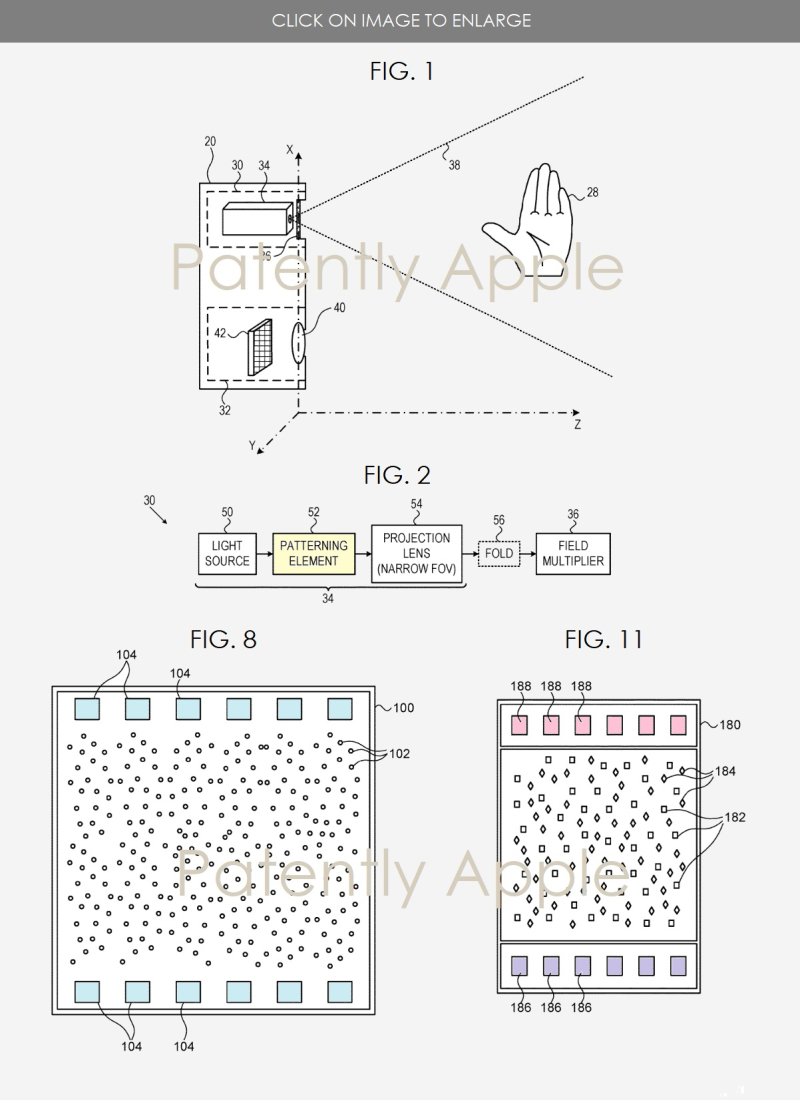 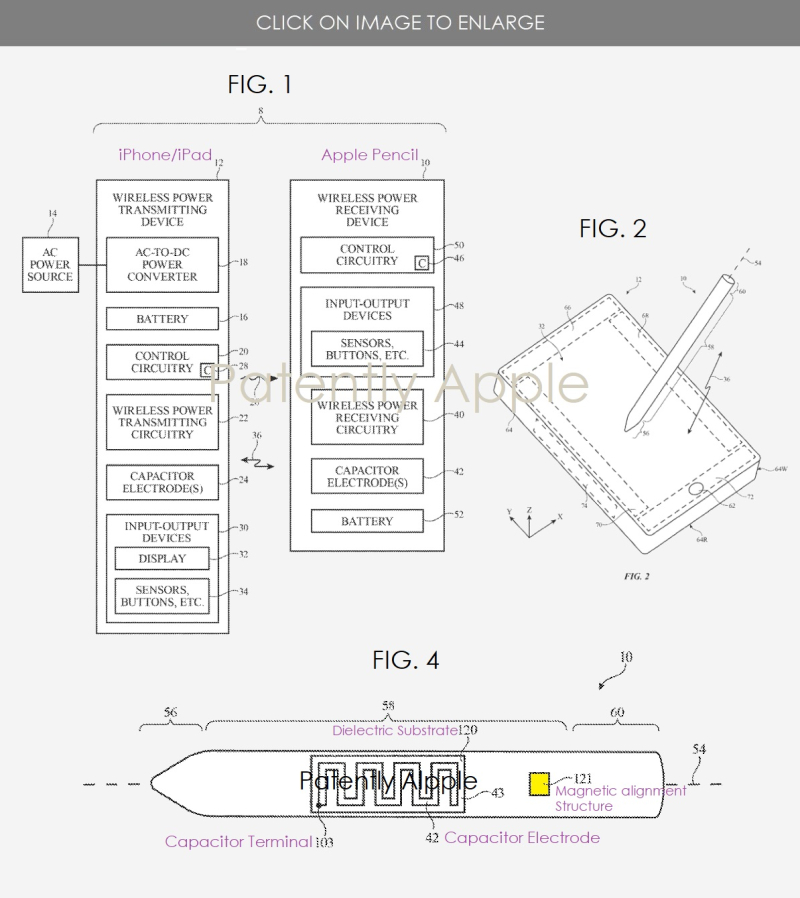 The one design patent worth noting is patent D924,868 for iPhone XR backplate. Why it took more than three years to get approval for Apple's submitted application is unknown. Apple still lists the XR model as still available. 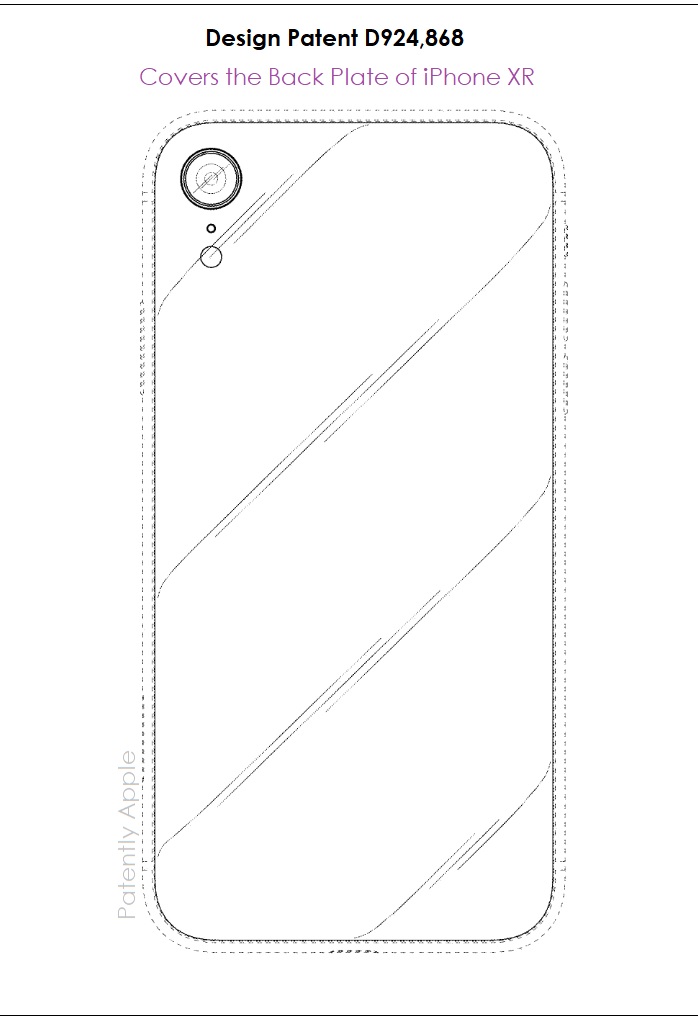 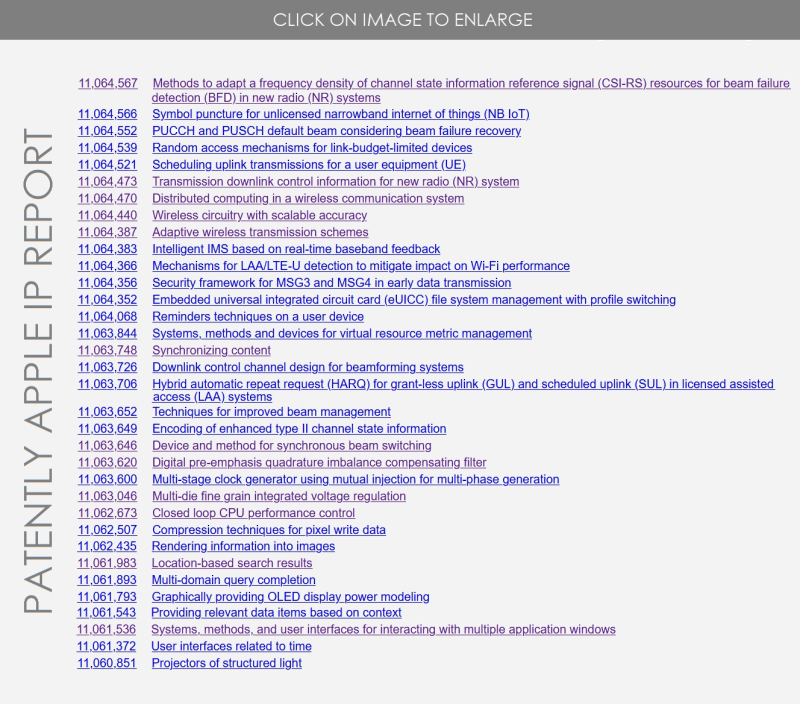