Home Archives Contact Us Subscribe Twitter MeWe Facebook Patently Mobile
IDC reports that PC Shipments continued to be strong in Q2-21 with Apple coming in Fourth Spot
Gartner Publishes Q2-21 PC stats for the U.S. and Global Market with Apple Showing the Highest Growth in both 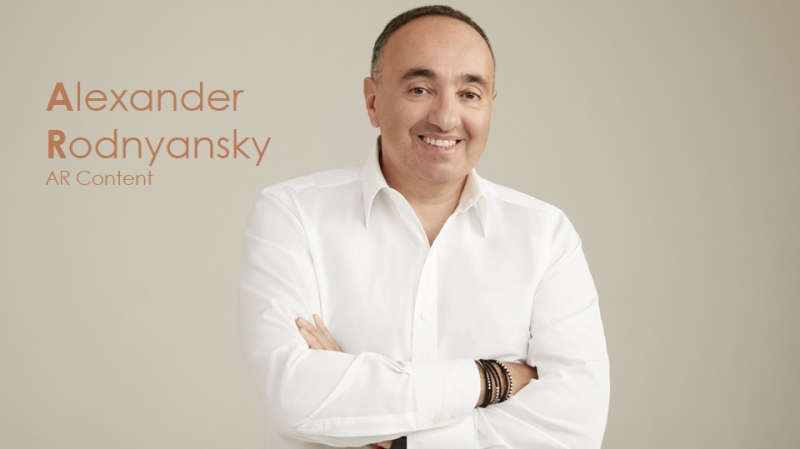 It's being reported this morning that Apple has signed a first-look deal with AR Content, the production company led by Academy Award-nominated producer and director Alexander Rodnyansky (“Beanpole,” “Leviathan,” “Loveless”), according to Variety.

The deal is for a slate of both Russian-language and multilingual shows for Apple TV+, set both inside and outside Russia, and creatively led by both Russian and international writers and directors.

Although the pact is with Rodnyansky’s L.A.-based AR Content, which he set up three years ago to finance the development of feature films and television, it is his production expertise and experience in Russia that appeals to Apple most, he told Variety at the Cannes Film Festival.

Rodnyansky  told Variety that "Apple is extremely interested to explore the possibilities in that part of the world. It’s going to be the very first of all the global streaming platforms to sign a strategic partnership with a company with Russian roots."

Rodnyansky credits the global streaming platforms with having “opened the doors and destroyed the borders,” enabling foreign-language shows to find audiences worldwide.

“This is an amazing time when you have ‘Fauda’ in Hebrew and Arabic doing really well across multiple territories, when you have French-speaking shows like ‘La Mante’ or ‘Marianne,’ or German shows like ‘Dark’ or ‘Babylon Berlin’ crossing borders,” said Rodnyansky.

“This is a time for Russian-speaking shows to do the same, or multilingual shows. That’s why we are developing new shows with the best international writers and directors, and at the same time trying to keep our positions within movies.” For more, read the full Variety report.

"AR" stands for Alexander Rodnyansky. AR Content is not to be confused with A.R.Films headquartered in Russia.