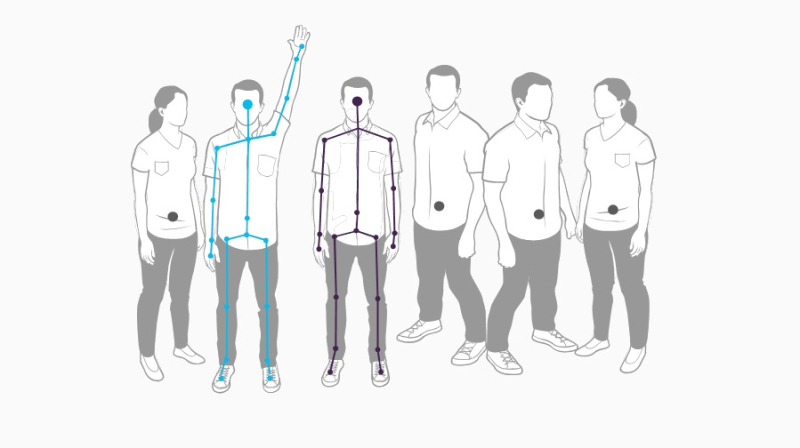 Today the U.S. Patent and Trademark Office officially granted Apple a patent that relates to a head HMD's neural network training system that generates body pose information to produce accurate avatar movements. Today an avatar or a Memoji is limited to a user's face. In the future, avatars will include a user's body. To better understand Apple's patent a little better in the bigger picture, think back to Apple's 2019 acquisition of IKinema and what they were bring to Apple as presented in the TED presentation below from Vancouver, Canada.

Apple's patent FIG. 1B below is a block diagram of an example body pose determiner that's a part of neural network training system #180.; FIG. 5A is a diagram of example operating environment. For deeper details, review Apple's granted patent 11,062,476. Two of the five engineers on today's patent came to Apple via their acquisition of Metaio.

Apple is apparently working on different levels of future avatar moment technology with the one from IKinema that may be reserved for future Apple TV+ productions and/or for game creation. Today's invention is likely closer to the technology behind Memoji acquired from Face Shift.

The image below is also related to mapping out a user body by key points for creating AR apps. This technology came to Apple via Camerai, another Israeli company Apple acquired last year. 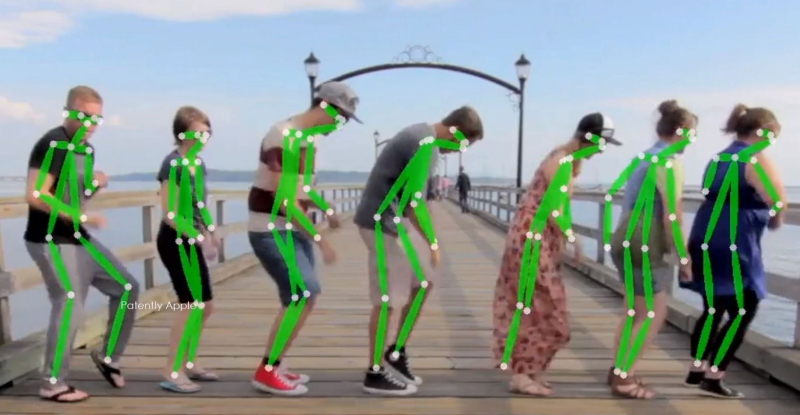