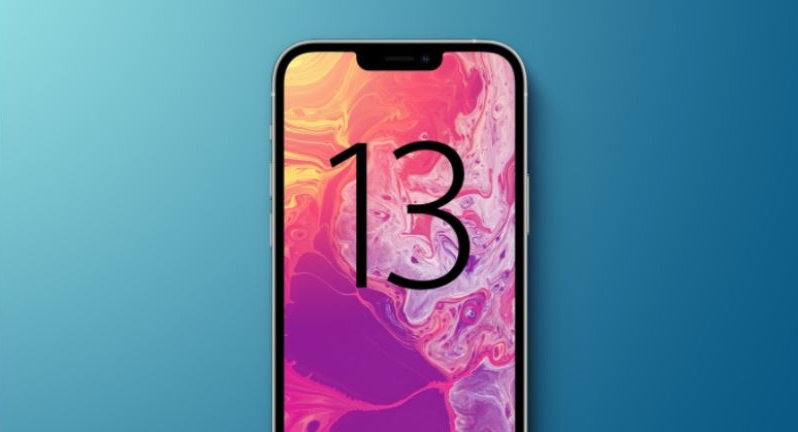 According to Taiwan Economic Daily, Apple has ordered more than 100 million A15 processors at TSMC for this year. That will represent more than 5% higher than the 95 million estimated by optimistic foreign investors.

In secondary report posted by the Hong Kong media Qooah, Apple’s A15 chip will adopt a design architecture of 2 large cores + 4 small cores in the CPU part, which will increase the performance by 20% compared to the CPU of the A14 chip, 30% energy efficiency.

Compared with the A14 chip, the GPU will increase the performance by about 35% .

In other iPhone news, it's being reported today that the Hon Hai Group is located in three major factories in Zhengzhou, Zhengzhou Airport Factory, Economic Development Zone Factory and Zhongmu County Factory. The airport factory is the most important, and it is the main production base of Hon Hai iPhone . It has more than 90 production lines and about 350,000 workers. According to reports, the two main iPhone plants are operational. The third plant, "Zhongmu County Factory," is less important to iPhone production and it is still down for repairs.