Home Archives Contact Us Subscribe Twitter Facebook Patently Mobile
Apple has updated their Force-Activated AirPods Pro Patent
While Apple and Google employees aren't happy about going back to a standard work week, the law is on the Employer's side

Apple files for a Patent that describes the use of a 'Point Cloud' for real time applications such as AR/VR, Sports Broadcasting, Vehicles & more 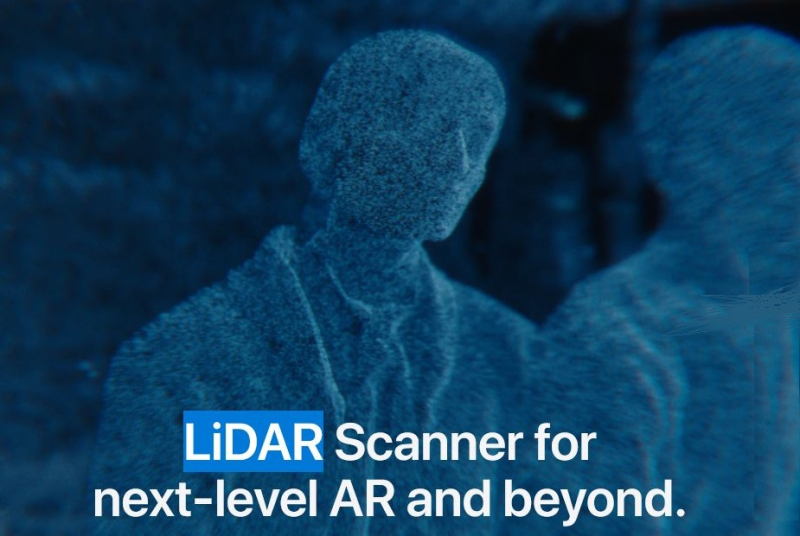 Apple brought its high-end LiDAR scanner to the iPhone 12 Pro in 2020 that Apple claimed would produce more realistic augmented reality. Apple added that "LiDAR allows virtual objects to be placed instantly and precisely for ultrarealistic AR experiences; It uses light to measure the distance of physical objects and create an accurate depth map of your space in nanoseconds; and delivers up to 6x faster autofocus in low light and enables Night mode portraits on the Wide camera." Apple's use of LiDAR has only just begun. Today the US Patent & Trademark Office published a patent application from Apple that relates to their work on LiDAR in context to "Point Cloud Compression."

According to Apple, in some embodiments, point cloud compression may be used in various other applications, such virtual reality, augmented reality, creating geographic information systems for maps, sports replay broadcasting, museum displays, autonomous navigation for Project Titan and more.

In context with VR content, Apple notes: "In some embodiments, point clouds may be generated in software (for example as opposed to being captured by a sensor). For example, at #802 of patent FIG 8 below, virtual reality or augmented reality content can be produced. The virtual reality or augmented reality content may include point cloud data and non-point cloud data. 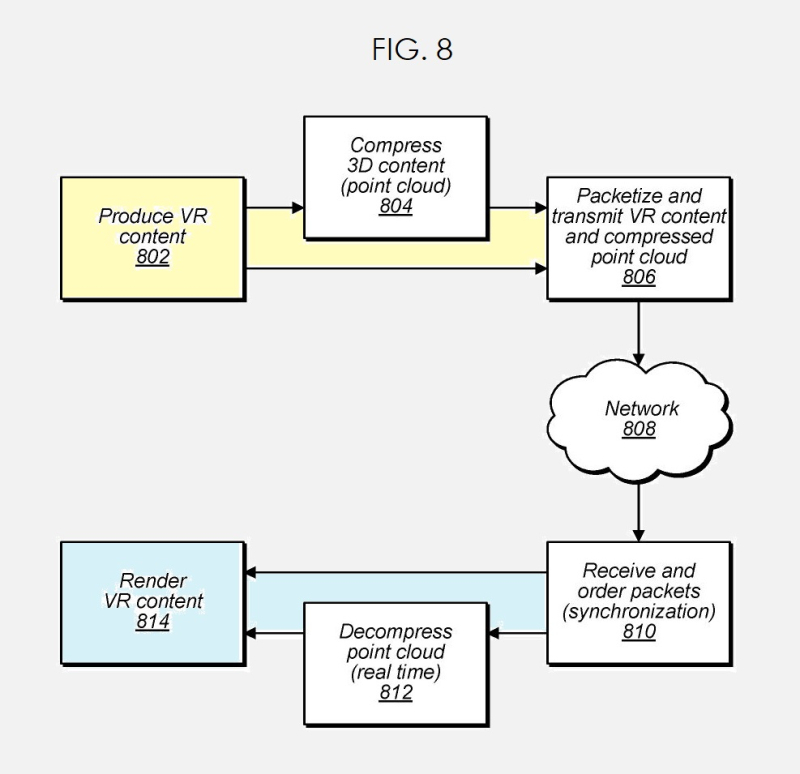 Apple's patent FIG. 7 below illustrates compressed point clouds being used in a 3-D application.  In some embodiments a 3-D application may transmit point cloud data in real time. For example, a camera in a canyon may allow a remote user to experience walking through a virtual canyon. 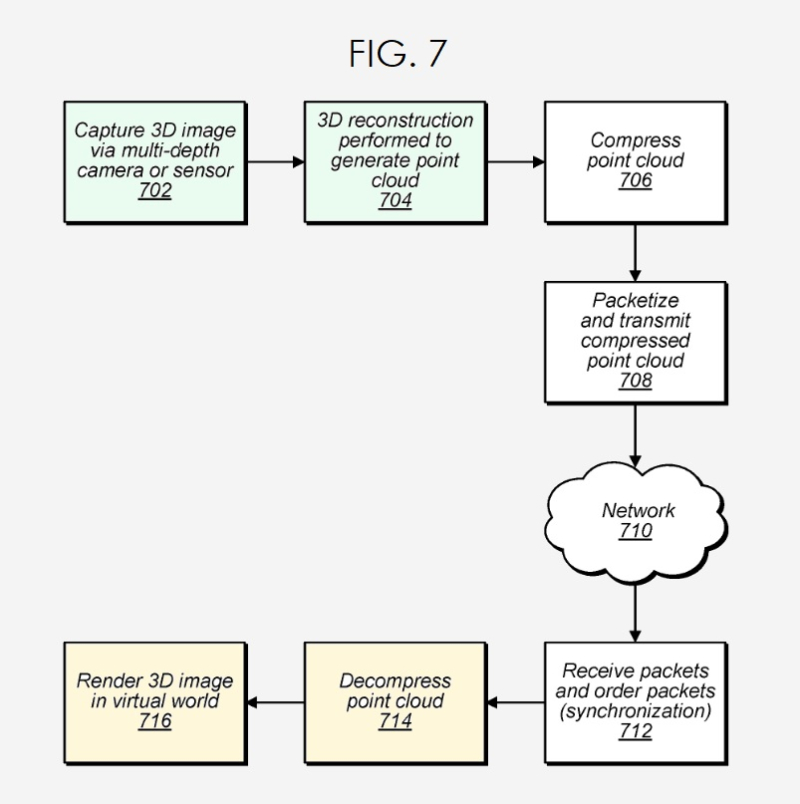 In respect to Project Titan: Apple notes that "In some embodiments, other sensors, in addition to LIDAR systems, 3-D cameras, 3-D scanners, etc., may capture attribute information to be included in a point cloud.

For example, in some embodiments, a gyroscope or accelerometer, may capture motion information to be included in a point cloud as an attribute associated with one or more points of the point cloud.

There was only one engineer listed on this patent: David Flynn from Munich Germany. I couldn't find any such person working at Apple on LinkedIn. I've heard through the grapevine that Apple will request that certain key personnel not have an active LinkedIn account so as to keep preying eyes out of a particular project.

For engineers and developers, there was a second Apple patent published today that relates  to Point Clouds from the same Apple engineer David Flynn titled "Geometry Encoding Using Octrees And Predictive Trees" that you could review here.

Where Apple will take this patent-pending invention first is unknown at this time, but it certainly holds a lot of potential, especially in live applications in AR/VR, sports replay broadcasting and Project Titan.