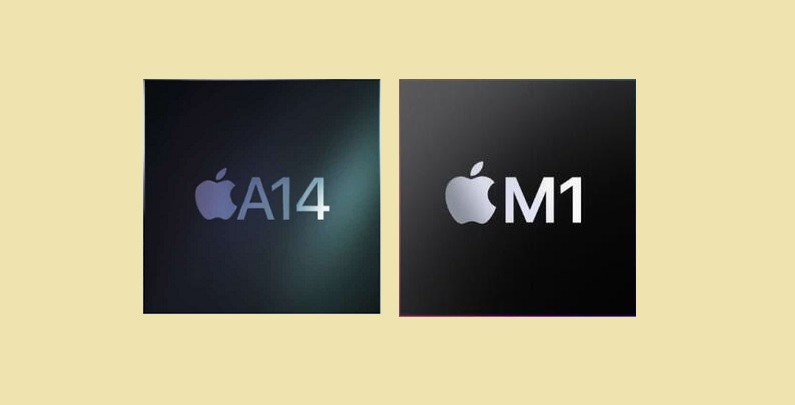 A new Strategy Analytics report in Asia claims that Apple’s sales from its own chips increased 54% year-on-year in the first quarter. Cupertino recorded US$2 billion in sales from its A series of application processor on its iPhones and M series of AP from its Mac PCs.

Apple introduced the M series of chips last year for the first time. The M1 processor accounted for over 13% of its chip sales.

The M series is based on Arm architecture like the A series. M1 is powering MacBook Air, MacBook Pro, Mac Mini, iMac and iPad Pros that launched this year.

Apple first introduced the A series of APs back in 2010. The company had shipped 2.8 billion units of them as of the first quarter this year, Strategy Analytics said.

It uses TSMC as the foundry, or contract chip maker, for the processors. The latest A14 Bionic and M1 were also made using TSMC’s 5 nanometer process.

Apple is also planning to make its own 5G modem to replace those of Qualcomm. It acquired Intel’s modem chip unit in 2019 and has been developing its own cellular modem. The company is expected to unveil the new A15 Bionic AP with the iPhone 13 to set to be unveiled around September.