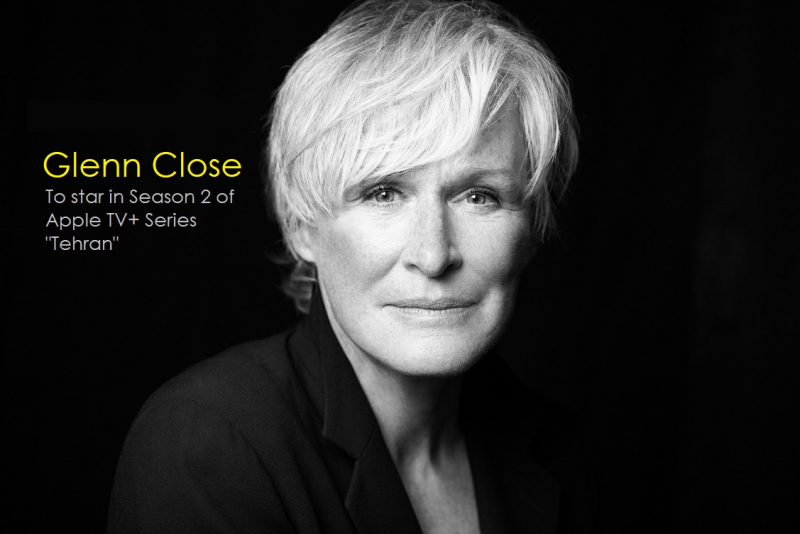 It's being reported this morning that Glenn Close has joined Apple TV+’s international espionage thriller series "Tehran" Season 2. Close will play the new series role of Marjan Montazeri, a British woman, living in Tehran. Glenn Close was a big fan of the series, from Moshe Zonder and Omri Shenhar, and expressed interest in reading the new role which was created for her.

Tehran tells the story of Mossad agent Tamar Rabinyan (Niv Sultan), who goes deep undercover on a dangerous mission in Tehran that places her and everyone around her in dire jeopardy.

Tehran marks only the third series regular role for Close after The Shield and Damages.