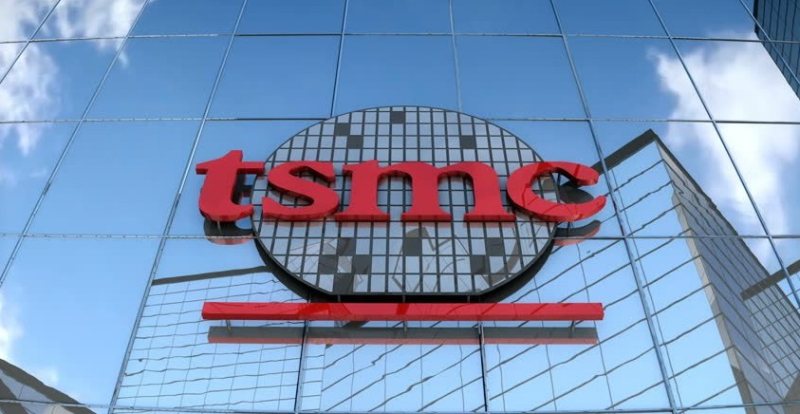 Construction has started at a site in Arizona where Taiwan Semiconductor Manufacturing Co Ltd (TSMC) plans to spend $12 billion to build a computer chip factory, its top executive said on Tuesday, reports Reuters.

Speaking at the company’s annual symposium, held online for the second straight year because of the pandemic, TSMC Chief Executive C.C. Wei said the planned factory remains on track to start volume production of chips using the company’s 5-nanometer production technology starting in 2024.

Reuters previously reported that TSMC plans to build as many as six factories at the Arizona site over a 10- to 15-year span.

Wei also said TSMC’s next generation of 3-nanometer chipmaking technology remains on track to start volume production at the company’s "Fab 18" factory in Tainan, Taiwan in the second half of next year.

A rumor of the 3nm processor for iPhones surfaced in April 2020 with TSMC's CEO first confirming in January 2021 that the company was on track for mass production of 3nm while advancing 3DFabric Technology.

Yesterday at the 2021 Online Technology Symposium TSMC once again confirmed that their N3 technology was poised to be the world’s most advanced technology when it begins volume production in the second half of 2022. Relying on the proven FinFET transistor architecture for the best performance, power efficiency, and cost effectiveness, N3 will offer up to 15% speed gain or consume up to 30% less power than N5, and provide up to 70% logic density gain.