Supply Chain Report: Apple has wrapped up its review of Korea's Jahwa for possible Periscope Camera components for 2022 iPhone 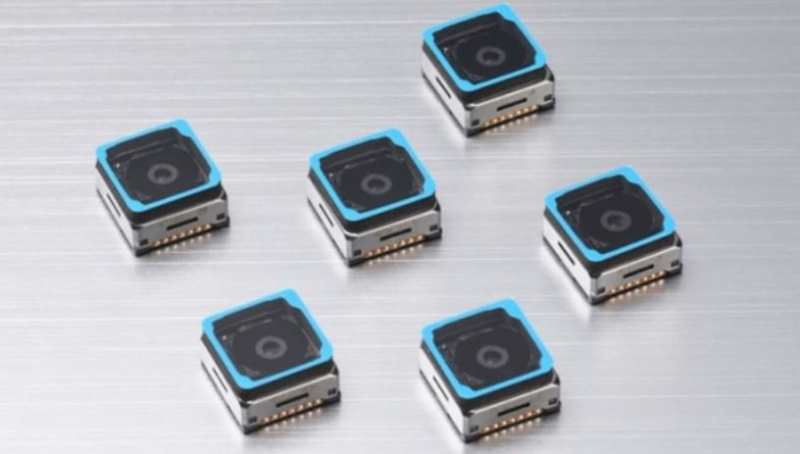 A new supply chain report is claiming that Apple wrapped up the review of Jahwa’s OIS factory is likely to procure optical image stabilization (OIS) actuators from South Korea’s Jahwa Electronics, a component supplier to Samsung, for new iPhones launching in 2022.

The South Korean firm offers an integrated actuator that combines OIS with auto-focus. This actuator is combined with an image sensor and a substrate to become a camera module for smartphones.

The potential deal with Apple also means Samsung Electro-Mechanics’ folded zoom technology may very well be used by Cupertino. The technology is usually referred to as a periscope lens.

Samsung has been using the technology since last year for its telephoto cameras on premium smartphones.

Majority of patents related to folded zoom is owned by Corephotonics, which was acquired by Samsung in 2019.

People familiar with the matter said it will be very difficult for Apple to avoid using the patents if it wanted to apply folded zoom technology on the cameras of iPhones.

Apple would have to have its long-time camera module supplier LG InnoTek to procure related components such as actuator for folded zoom from Samsung Electro-Mechanics to minimize potential patent risks, they said.

It is also possible that the iPhone maker could have Jahwa supply its OIS actuator to Samsung Electro-Mechanics for the folded zoom camera, they added.

Corephotonics is still involved in patent lawsuits with Apple (01, 02 & 03) in the US and with LG InnoTek in South Korea.