Home Archives Contact Us Subscribe Twitter MeWe Facebook Patently Mobile
Apple Reveals the App Store ecosystem facilitated $643 billion in billings during 2020, assisting small Developers around the Globe
A Memo from Apple's CEO reveals a Return to Work Pilot Program for Employees that is set to begin in September 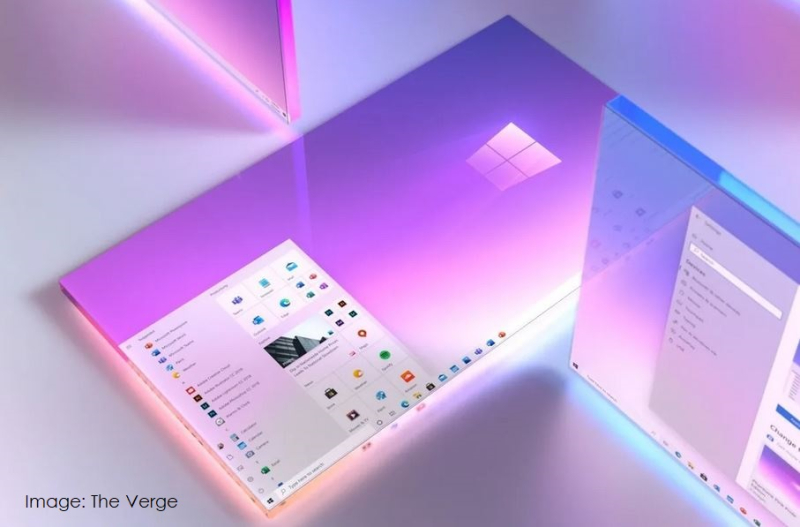 On May 25 Patently Apple posted a report titled "Microsoft's CEO Reveals at Developer Conference that the most significant update to Windows OS in over a Decade is on the way." Today Microsoft confirmed that they'll be unveiling their next version of Windows on June 24th, at 11 a.m. Eastern time.

The company has begun sending out invites to media, and it's revealed that CEO Satya Nadella and chief product officer Panos Panay will be headlining the event.

Going back to 2020, it was announced that Microsoft, Intel and Samsung were collaborating on 17" single folded displays for next-gen notebooks or foldable tablets under the Horseshoe Bend Project.

Microsoft's new Windows OS is likely to fully support such foldable devices. This will give Panos Panay the ability to demonstrate the new OS out on large foldable devices from the likes of Dell, HP, Samsung and/or others during the June event. For more on this, read the full Engadget report by Senior Editor Devindra Hardawar. 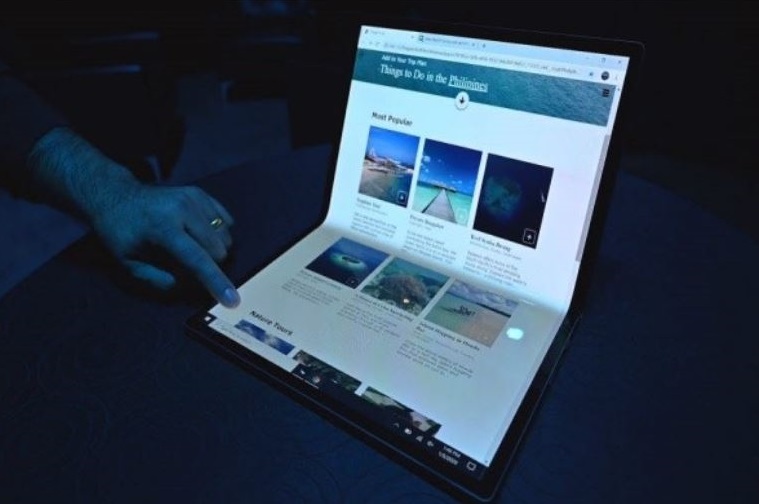 The image above is an Intel’s Horseshoe Bend PC prototype that was first introduced during CES 2020. Below is another foldable tablet by Lenovo that supports Horseshoe Bend project. 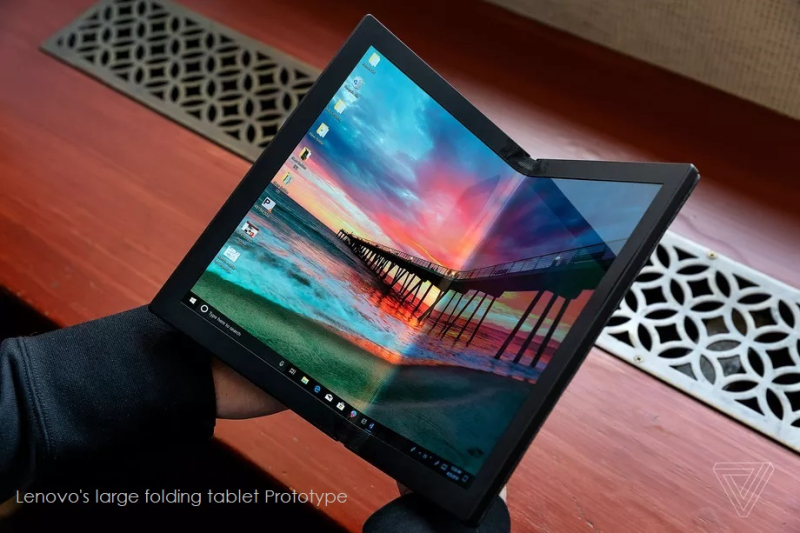 Microsoft was to introduce a dual display tablet/notebook device last year called 'Surface Neo' and then announced that it would be delayed until sometime in 2021.

The question now is, will 'Surface Neo' continue to take on a dual display form factor or switch to a foldable 17" display from Samsung? We may find the answer to that question on June 24th.

While it’s a longshot, Microsoft may also unveil their second generation 'Surface Duo' Smartphone at the June event to add some excitement for Microsoft fans.

Lastly, expect Microsoft's Panos Panay to take his traditional potshots at all-things Apple at the event which he's famous for. Apple's iPhone and iPad revolution killed Microsoft's thunder for well over a decade and Panos Panay wants to see Microsoft return to glory. Laughter is optional.