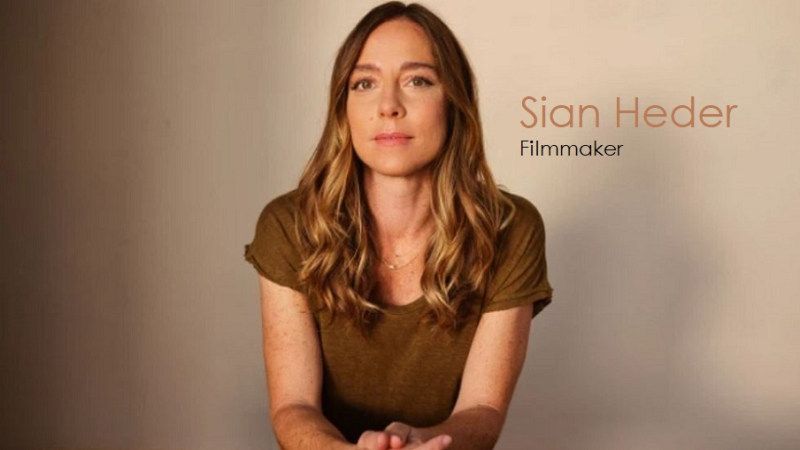 It's being reported late this morning that Siân Heder, exec producer and co-showrunner of Little America and writer/director of feature CODA (01 & 02), is staying in business with Apple. 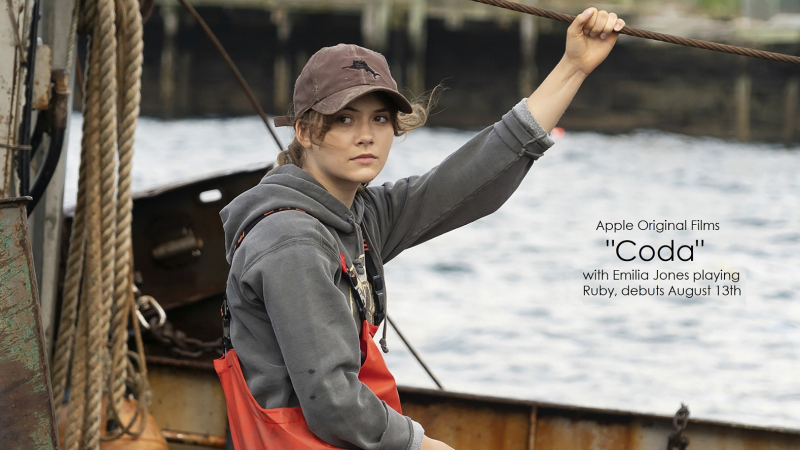 Heder has signed an overall deal with the streamer that gives it an exclusive deal for series written and developed by her as well as a first-look on features.

It comes ahead of the August 13 premiere of CODA, which Apple landed worldwide rights for in a competitive battle for a number just north of $25M. for more, read the full Deadline report.