Apple TV+ Releases the Official Trailer for their Candy-Colored Musical 'Schmigadoon!' and more 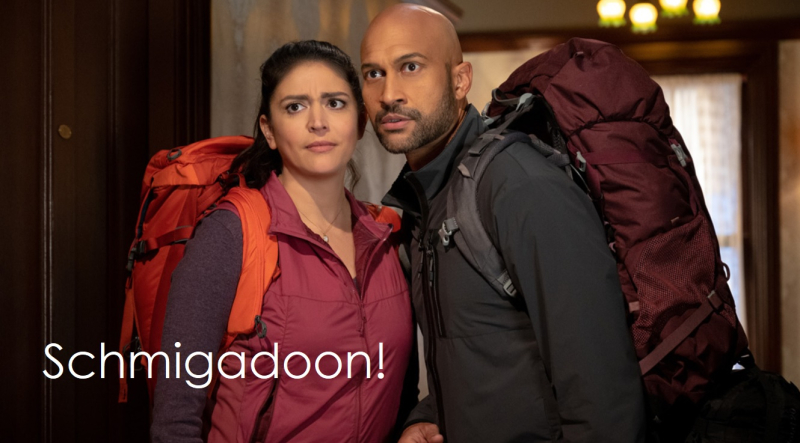 Apple+ has unveiled the official trailer for Schmigadoon!, a comedy musical starring Keegan-Michael Key and Cecily Strong as a couple whose relationship is on the rocks.

Set to bow Friday, July 16, the six-episode musical comedy follows Josh (Key) and Melissa (Strong) who, when their backpacking trip goes wrong, discover a magical town living in a 1940s musical. As spectacular and entertaining the candy-colored sets and grand musical numbers of Schmigadoon may be, Josh and Melissa can’t leave until they find "true love."

In Other Apple TV+ News this Week

In other Apple TV+ News this week, Apple announced that Season 2 of Central Park would be released today; that the Apple Original animated series “Stillwater” was recognized with a prestigious Peabody Award on Thursday for excellence in storytelling, and for work that encourages empathy; Apple also gave the green light to start a French-only series titled "Liaison";  and the official trailer for CODA was released as presented below. CODA will be released in August in Theaters and Apple TV+