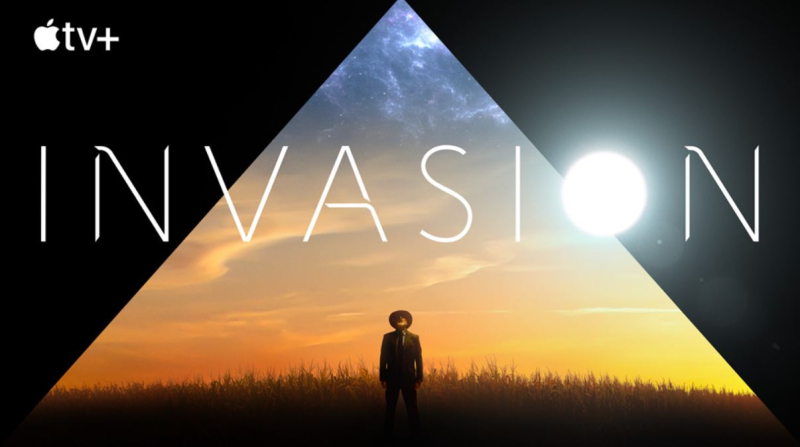 This fall Apple TV+ fans will be treated to some great Sci-Fi entertainment. It was revealed back in 2018 that Apple was working on a drama series based on the trilogy by Isaac Asimov called "Foundation." Apple provided a teaser of the series at last year's WWDC, and it's now due to be released this fall.

While "Foundation" is going to be a classic Sci-Fi mega-series that could very well end up being one of Apple's biggest blockbusters to date, Apple TV+ is also preparing to release another Sci-Fi drama titled "Invasion" on October 22.

The sweeping character-driven Apple Original series "Invasion" is produced by Boat Rocker Studios. The first three episodes of the series will debut on October 22, 2021, followed by new episodes weekly, every Friday.

Set across multiple continents, 'Invasion' follows an alien invasion through different perspectives around the world.