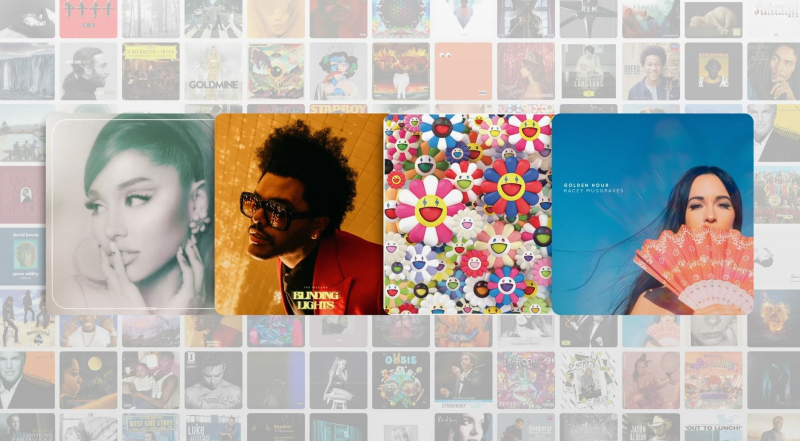 First there was mono, then stereo, and now there’s Spatial Audio. Spatial is an immersive experience with sound moving around you in different directions. We have only had that kind of experience before in cinema. 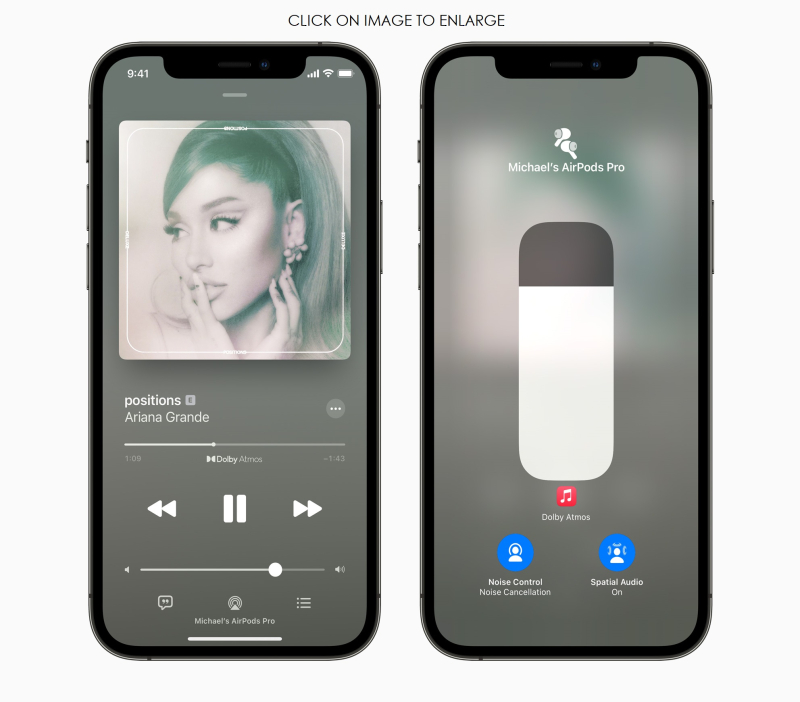 Among the first songs Zane listened to were Lady Gaga’s "Rain on Me" and Kanye West’s "Black Skinhead." It was hard for Zane to put into words because he'd spent his whole life in a two-channel environment. So, to be able to hear parts of songs coming from behind and around him, he thought, TV has HD — now music gets Spatial.

Zane noted that music in modern times has often been all about innovation. From multichannel recordings, to electric guitars, mics, and synthesizers, to tape echo and samplers, to MIDI and iPod — so many technologies have been invented to play, capture, record, mix, and share music. With Spatial Audio musicians, engineers, and producers have this amazing new tool to bring a new 3D experience to millions of people. It all starts from one new tool for artists to experiment with. For more on Zane's view of Spatial Audio, click here.

Simultaneously Eddie Cue's interview with Billboard was posted online today wherein he stated that the future of music isn't lossless – it's Spatial Audio. Cue further cranked up the hype by claiming that Spatial is a "real game-changer."

More specifically, Cue stated: "I've been waiting for something in music that was a real game-changer. The quality of audio has not been able to really rise because there hasn't been anything out there that when you listen to it, it truly is differentiated to everybody. It doesn't matter whether you're eight years old or 80 years old, everyone can tell the difference and everyone knows this one sounds better than the other one.

Cue added: "And the analogy to that is obviously the first time you ever saw HD on television: you knew which one was better because it was obvious. And we've been missing that in audio for a long time. There really hasn’t been anything that's been substantial. We'll talk about lossless and other things, but ultimately, there's not enough difference. 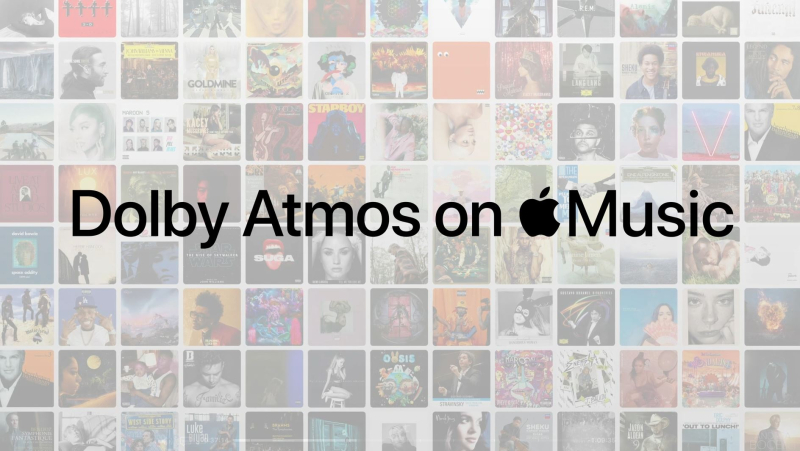 But when you listen for the first time and you see what's possible with Dolby Atmos with music, it's a true game-changer. And so, when we listened to it for the first time, we realized this is a big, big deal. It makes you feel like you're onstage, standing right next to the singer, it makes you feel like you might be to the left of the drummer, to the right of the guitarist. It creates this experience that, almost in some ways, you've never really had, unless you're lucky enough to be really close to somebody playing music."