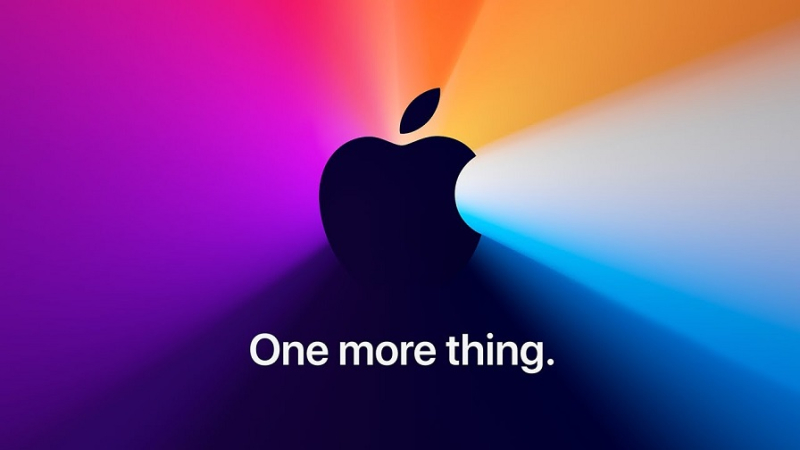 On May 25 Jon Prosser predicted that Apple would be unveiling a redesigned Mac mini and next-gen MacBook Pro models. Late last night Wedbush analyst Daniel Ives is likewise predicting that arrival of the long-rumored 14 and 16 MacBook Pro models.

An investor's note seen by MacRumors states that Apple is planning a "few surprises," including the announcement of the new MacBook Pros. Whether Ives is simply repeating Prosser's prediction to his clients or has independent sources confirming this news is unknown at this time.

In addition, the analyst also reaffirmed the belief that Apple plans to announce its AR glasses being dubbed "Apple Glasses" at WWDC in 2022, followed by the Apple Car in 2024 – which is going out on the limb.