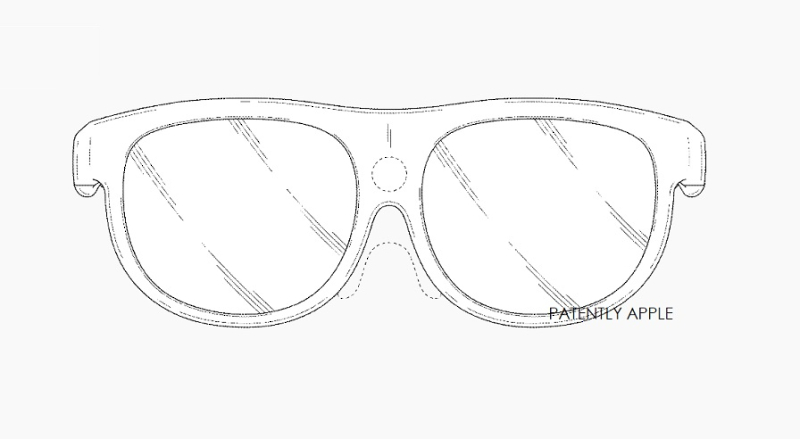 Over the years Samsung has beaten Apple to market with the Phablet, Galaxy Note with S Pen support, Galaxy Watch and the Galaxy Z and Flip foldable smartphones with a tri-fold Galaxy smartphone in-the-works. On the smartwatch front, being first hasn't done much for them, as Apple continues to dominate this product category.  In March Patently Apple posted a report titled "In 2020 Apple Watch was the Global Leader, Tripling Second Place Huawei's Shipments." Apple crushed the competiton including Huawei, Samsung and Fitbit. Apple tripled Huawei and double Samsung+Fitbit combined. That's why Samsung and Google announced that they're now combining Samsung's Tizen OS with Google's WearOS into a unified platform so as to better take on Apple's watchOS starting later this year.

Having Google's UI and research teams assisting Samsung with WearOS for smartglasses would greatly assist Samsung in getting the leap on Apple's future eyeware devices.

Over the last year Patently Apple has posted two reports on Samsung's patents on smartglasses. One covered the design of their smartglasses supporting prescription lenses and the other covered the invention of a new circular UI specifically for smartglasses.

Yesterday, Patently Apple discovered that Samsung was granted a design patent for AR Glasses. Although design patents never reveal details about the components that will make up their smartglasses, the design patent does provide us with a series of patent figures of the design from different angles as presented below. 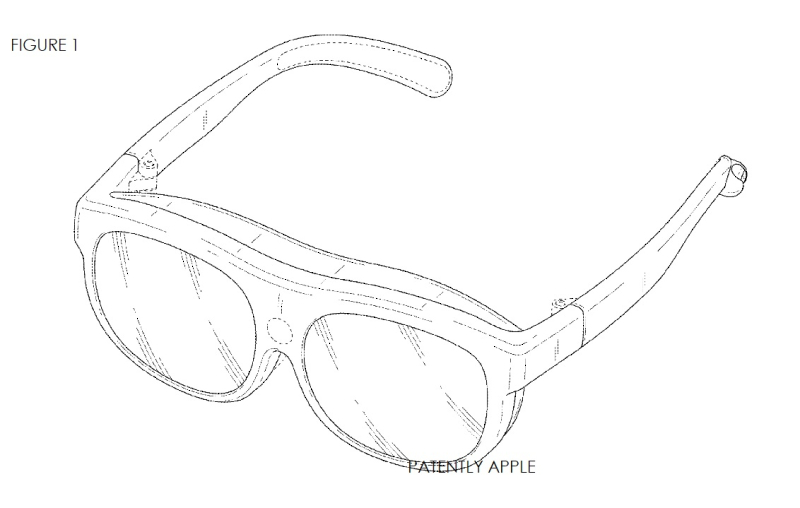 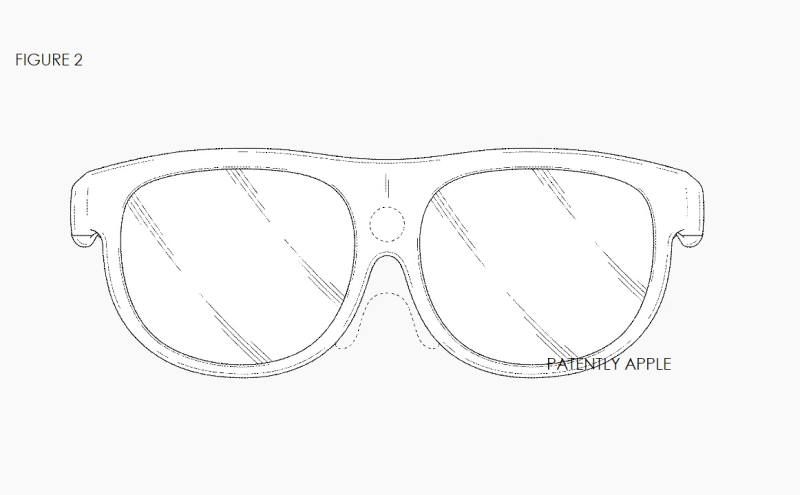 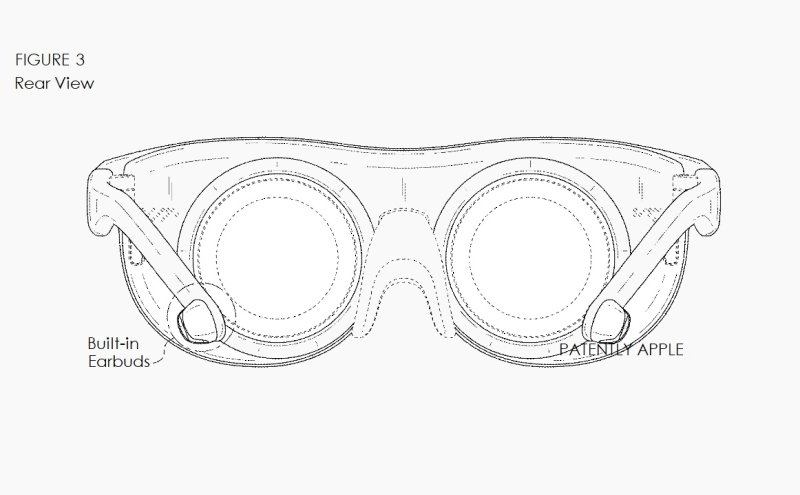 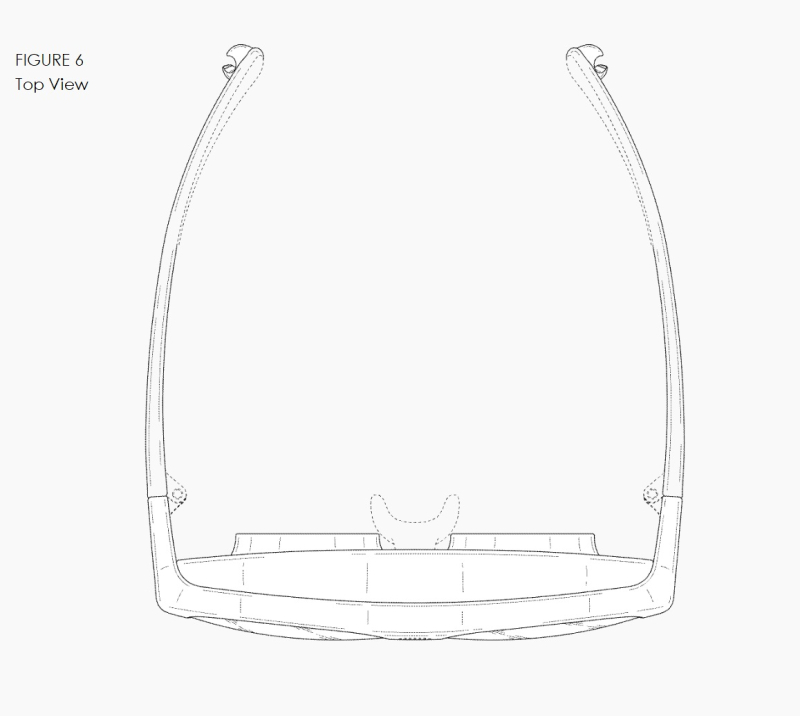 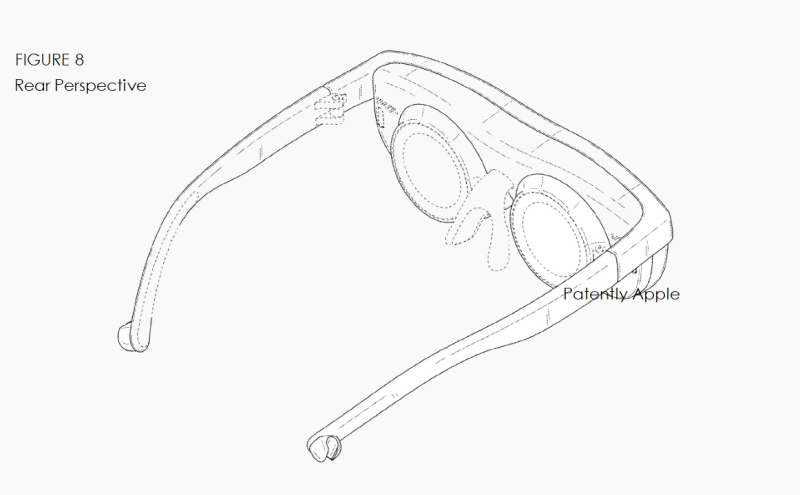 While Apple's entry into the Head Mounted Device market will begin with a Mixed Reality headset that's closer to an Oculus-style of device, Apple is certainly working on smartglasses in tandem that could arrive on the market in the next 3 to 4 years if all goes well. All of Apple's patents to date on the two kinds of headware can be reviewed here.