Home Archives Contact Us Subscribe Twitter MeWe Facebook Patently Mobile
Foxconn's iPhone production in India has been cut in half as more than 100 Employees have contracted COVID-19
Today, Face ID is used to automatically Login to an iPhone & for future Apple Eyewear, Eye Tracking ID may be used

Purposely Timed Lawsuit filed in the U.K. against Apple's App Store coincides with the U.S. Epic vs. Apple Trial 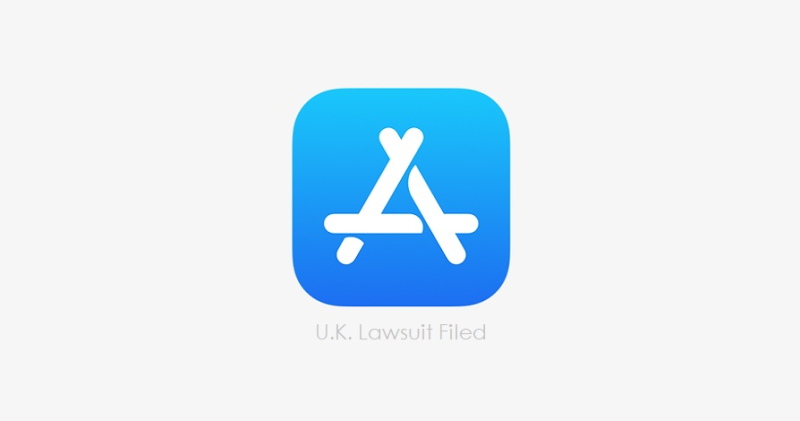 It's being reported this morning that Apple Inc is facing a new London lawsuit over claims it overcharged nearly 20 million U.K. customers for App Store purchases. The timing of the lawsuit was purposely set to coincide with the Epic vs. Apple court case now in progress.

In a press release posted Tuesday, the claimants stated that Apple’s 30% fee is "excessive" and "unlawful." The claim, filed at London’s Competition Appeal Tribunal on Monday, calls for the U.S. firm to compensate U.K. iPhone and iPad users for years of alleged overcharging. They estimate that Apple could face paying out in excess of 1.5 billion pounds ($2.1 billion).

"Apple is abusing its dominance in the app store market, which in turn impacts U.K. consumers," Rachael Kent, the lead claimant in the case and a professor at King’s College London. She teaches the ways in which consumers interact and depend upon digital platforms.

The suit, described by Apple as "meritless," was filed a week into a U.S. trial over Epic Games Inc.’s claims that Apple is running its marketplace like a monopoly, cheating developers and consumers. The separate U.K. claim is focused on the alleged harm caused to customers rather than developers.

More specifically, Apple stated in an email statement to Reuters: "We believe this lawsuit is meritless and welcome the opportunity to discuss with the court our unwavering commitment to consumers and the many benefits the App Store has delivered to the U.K.’s innovation economy." For more, read the full Reuters report.