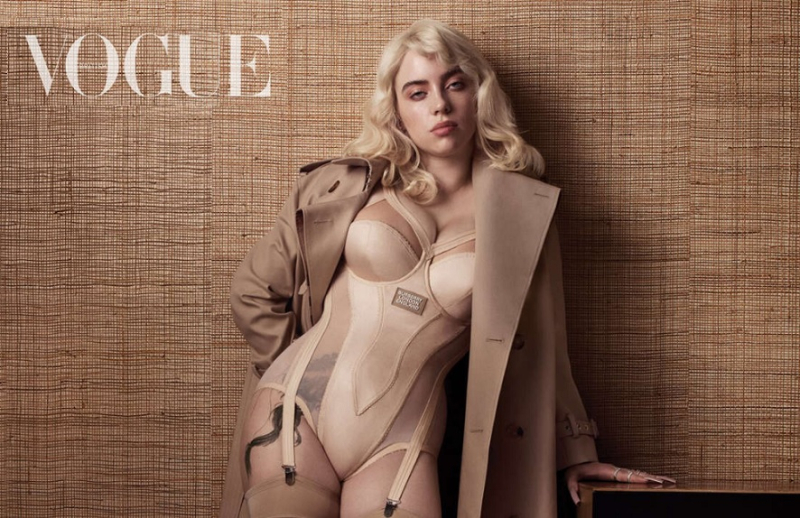 In 2016 Apple signed a deal with Finneas O'Connel, Billie Eilish's brother, in which Apple Music signed Eilish to A&R company Platoon, specializing in packaging emerging artists before they get a major-label contract. Eilish's popularity skyrocketed and this year Apple release the film and Apple TV+ documentary "Billie Eilish: The World’s A Little Blurry." The documentary was given a 98% rating by Rotten Tomatoes, did well on Apple TV+ but reportedly bombed in theaters, according to Wiki.

Yesterday a news report provided the world with a glimpse of the upcoming Vogue magazine cover and other photos of the pop star with a rather bold Hollywood-esque look.

People magazine wrote: "Last year, the Grammy-winning singer, 19, revealed to Vanity Fair that she got a tattoo but played coy about the body ink, saying at the time, "you won't ever see it."

But now, Eilish is changing her tune.

Appearing on the cover for the June 2020 issue of British Vogue, the "bad guy" songstress showed off the black ink on her hip as she posed in a corset and stockings for the photoshoot.

While Eilish did not clarify more about her tattoo, the superstar did share the new mantra she's following as she prepares to enter a new decade of her life later this year.

"I've literally never done anything in this realm at all," Eilish told the outlet of the photoshoot, which was styled by Dena Giannini. "Y'know, besides when I'm alone and s---." 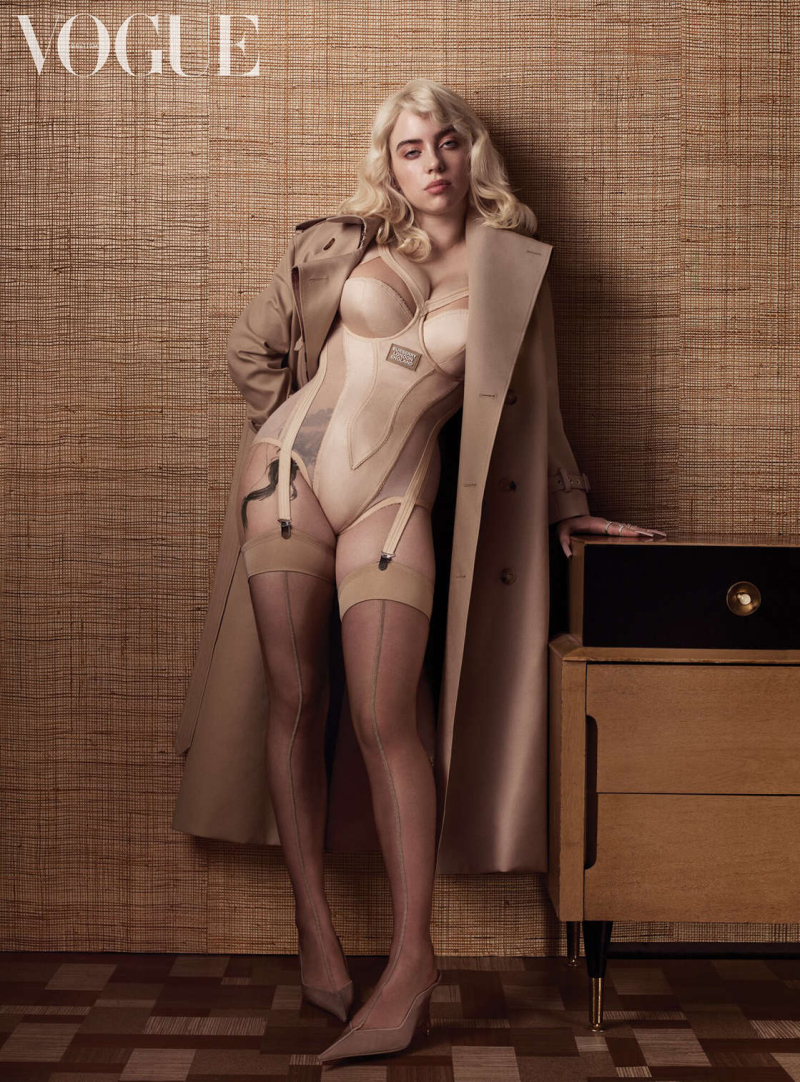