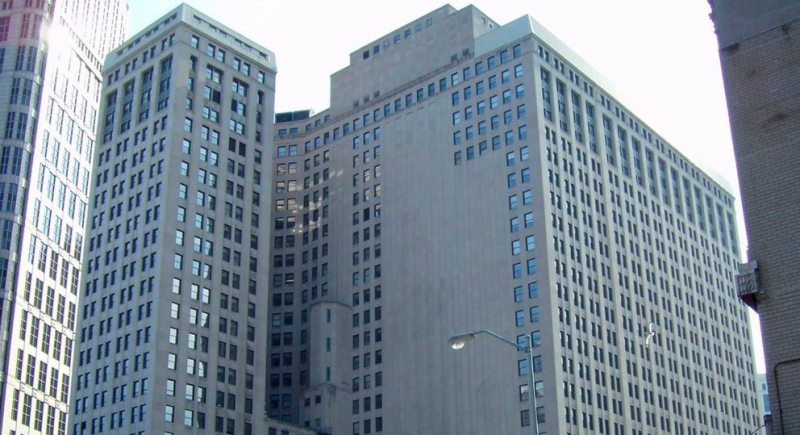 It's being reported by Crains Detroit Business that Apple’s Detroit Developer Academy will be located in the First National Building. The project will occupy about 37,000 square feet on two floors.

Apple announced in January, as part of its Racial Equity and Justice initiative projects, that it would open an Apple Developer Academy in Detroit, in partnership with Michigan State University. A permit application from the city filed in early April indicates that the project is moving forward and is on track to open in 2021, as Apple said.

Anthony Rhodes, a Michigan State University project manager, identifies himself as a contact for the occupant. Previously, the space was occupied by United Way.

Estimates of the project’s construction cost, based on the cost of the permit itself, place the construction of the operation at $ 1.41 million.

The Developer Academy will provide app development training to all students in Detroit, both students in education and individuals who are not enrolled in academic establishments. The project is also intended to provide training to students, even if they have no prior experience in software development.