As Expected, Samsung and LG Display are to get the Lion's Share of Display Orders for Apple's iPhone 13 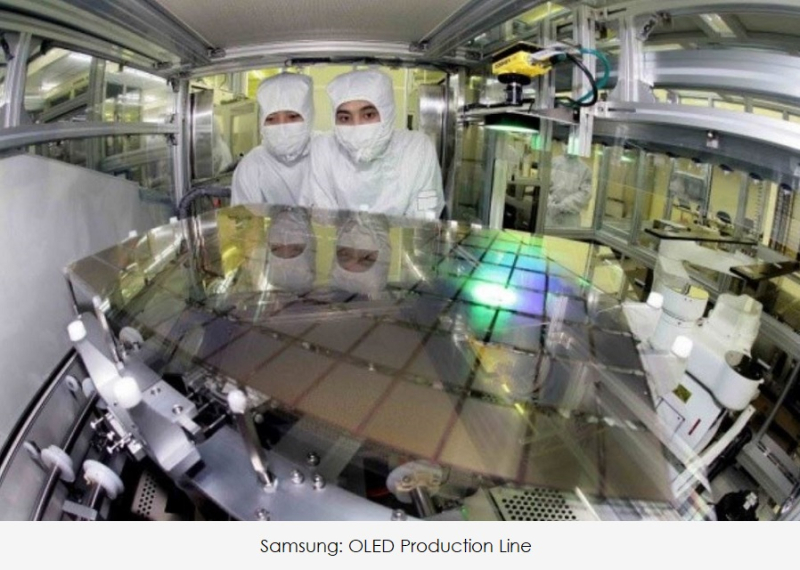 It's being reported by a Korean tech site today that it's been confirmed that Samsung and LG Display will supply their flexible OLEDs to Apple for the iPhone 13 (tentative name) that is set to be released this fall.

Samsung Display has been the main OLED display supplier of Apple since 2017 when Apple released its first model (iPhone X) equipped with OLED display. It is reported that Samsung Display has also secured the most supply of flexible OLEDs for Apple’s next iPhone. LG Display is gradually supplying more flexible OLEDs as it will supply 20 million more panels for the iPhone 13 than the time it supplied panels for the iPhone 12.

Due to the higher end iPhones using LTPO-TFT displays, Apple supply BOE will be used for lower-end iPhones. Korea's ETNews is known for promoting Korean companies and has gone out of their way to sideline BOE every year. Contrary to ETNews, BOE will be a supplier of displays for iPhones in 2021, but for lower end models.