Home Archives Contact Us Subscribe Twitter MeWe Facebook Patently Mobile
Apple has Filed for new Trademarks in Hong Kong and U.S. including one for their San Francisco Symbols App Icon
This week Apple's CEO Tim Cook will take the stand in the Epic Games v. Apple Trial & seek to bolster Apple’s argument that it isn’t a monopoly 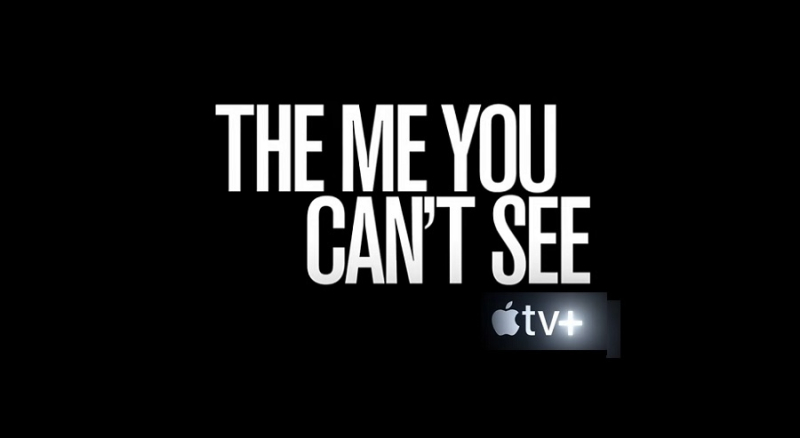 Last week Apple TV+ announced that the highly anticipated docuseries titled "The Me You Can's See," from co-creators Prince Harry and Oprah Winfrey would on May 21. Today Apple has released a trailer for the series.

The Me You Can’t See is a new docuseries co-created by Oprah Winfrey and Prince Harry, that explores mental health and emotional well-being with stories from people around the world. With storytelling at its core, this timely series gives a voice to stories that aim to seek truth, understanding and compassion. It’s about people, our experiences, and why we feel the way that we do. Watch all episodes May 21 on Apple TV+.

In the documentary trailer, Prince Harry states: "To make that decision to receive help is not a sign of weakness. In today's world, more than ever, it's a sign of strength." 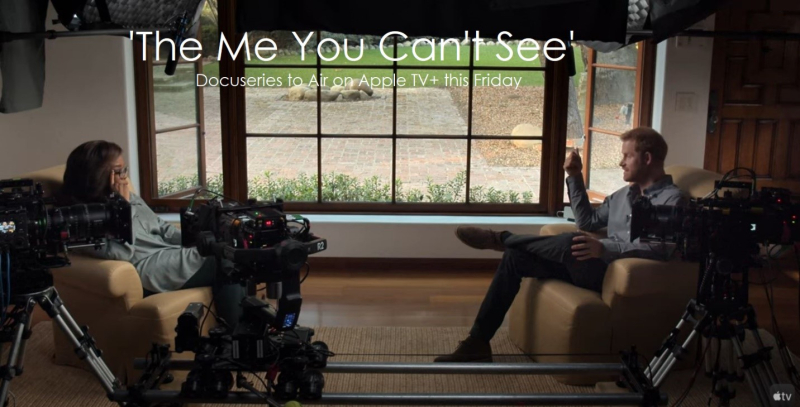