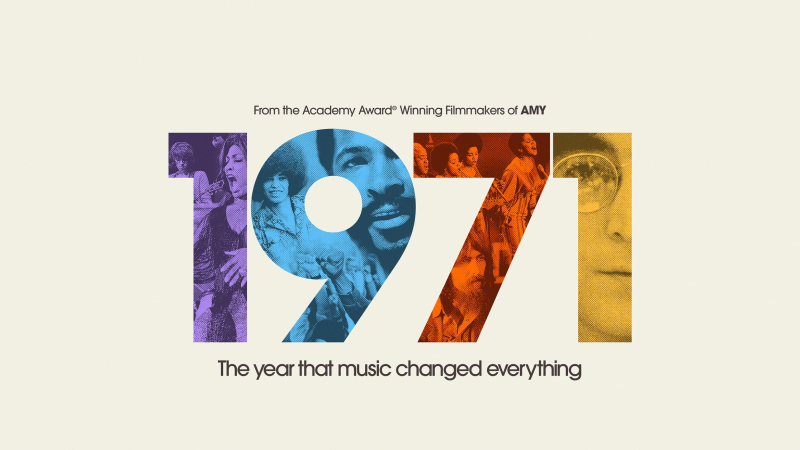 On April 23 Patently Apple posted a report titled "On May 21 Apple TV+ will debut an immersive 8-Part Docuseries titled "1971: The Year That Music Changed Everything. The Docuseries is an immersive, deep-dive rich with archival footage and interviews with musical icons of the time who influenced the changing tides of history; and, in turn, how they used their music to inspire hope, change and the culture around them.

Apple's docuseries will examine the most iconic artists and songs that we still listen to 50 years later, including The Rolling Stones, Aretha Franklin, Bob Marley, Marvin Gaye, The Who, Joni Mitchell, Lou Reed and more."

In the documentary, Elton John stated: "I don't think you'll ever see a creative burst like that musically, ever again." Late today Apple has released the trailer for 1971 as presented below.