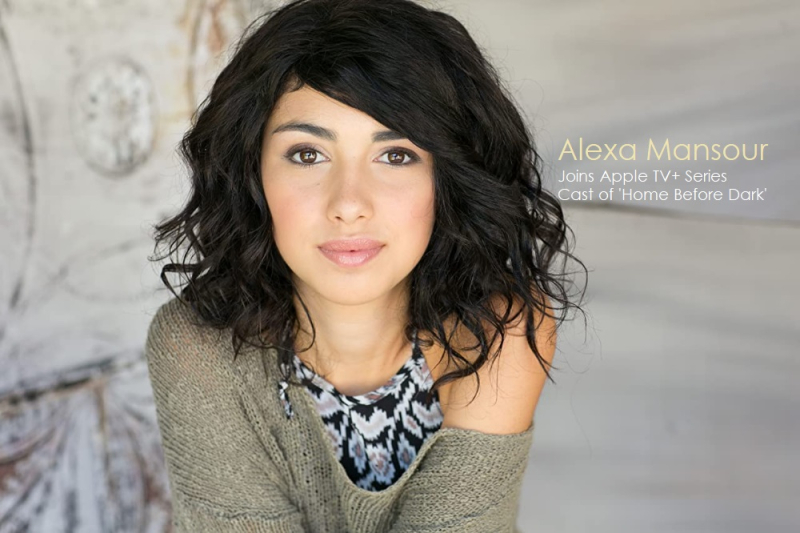 According to a new Hollywood report by Deadline we learn that Alexa Mansour has joined the cast of 'Home Before Dark' Season 2 that airs on Apple TV+ on June 11. Mansour was previously a cast member of AMC's"The Walking Dead: World Beyond" TV series.

Mansour will appear as Emma Hathaway, a popular high school student who is very impressed with Izzy (Rogers), one of the younger students at school with whom forms a friendship.

Season two follows reporter Hilde Lisko (Brooklynn Prince) as she seeks to learn more about a mysterious explosion that hits a local farm. The investigation leads her to fight a powerful and influential corporation, jeopardizing the health of her family and Erie Harbor. For more, read the full Deadline report.