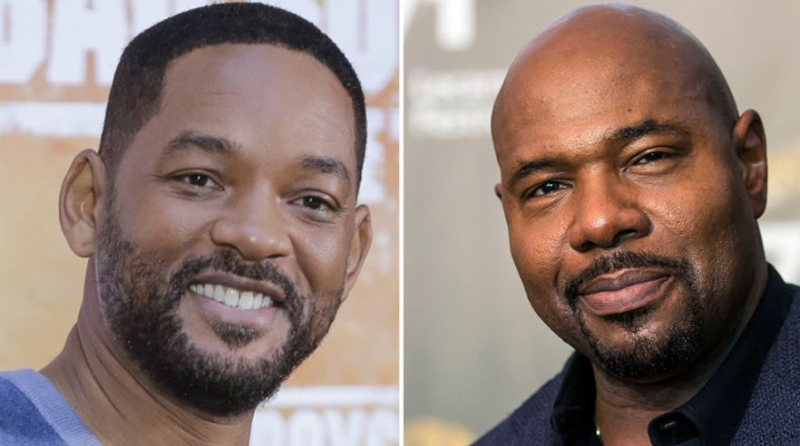 Antoine Fuqua and Will Smith will move production on their big-budget, runaway slave thriller "Emancipation" out of Georgia in protest over the state’s controversial new voting restrictions, such as reasonably requiring voter ID on mail-in ballots and more.

Variety reports that Smith and Fuqua object to "The rules that shorten the duration of absentee voting, require absentee voters to produce identification, limit the use of drop boxes and make it a crime to hand out free food or water to voters standing in line." It's a little difficult to understand the objections.

Their joint statement read: "At this moment in time, the Nation is coming to terms with its history and is attempting to eliminate vestiges of institutional racism to achieve true racial justice. We cannot in good conscience provide economic support to a government that enacts regressive voting laws that are designed to restrict voter access. The new Georgia voting laws are reminiscent of voting impediments that were passed at the end of Reconstruction to prevent many Americans from voting. Regrettably, we feel compelled to move our film production work from Georgia to another state."