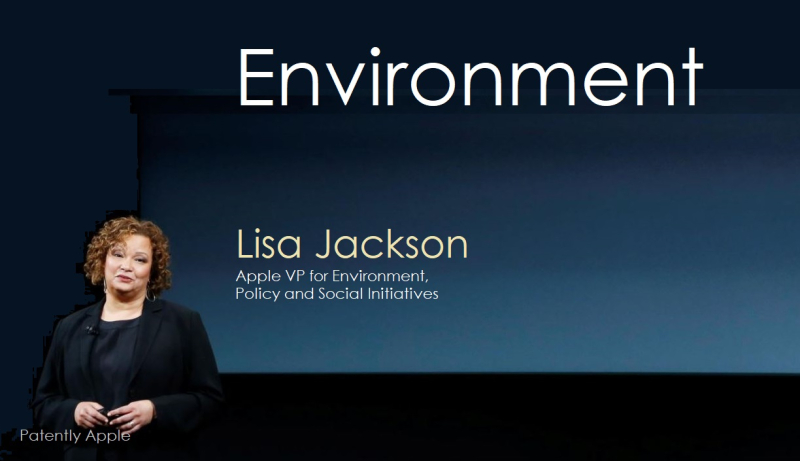 Last month the SEC said it would seek input on how companies might report on their greenhouse gas emissions and other climate factors. Today, Apple called for the U.S. Securities and Exchange Commission (SEC) to require companies to disclose far-reading emissions information such as how customers use their products, according to a tweet from Apple Vice President Lisa Jackson. The message in the Tweet is presented below: 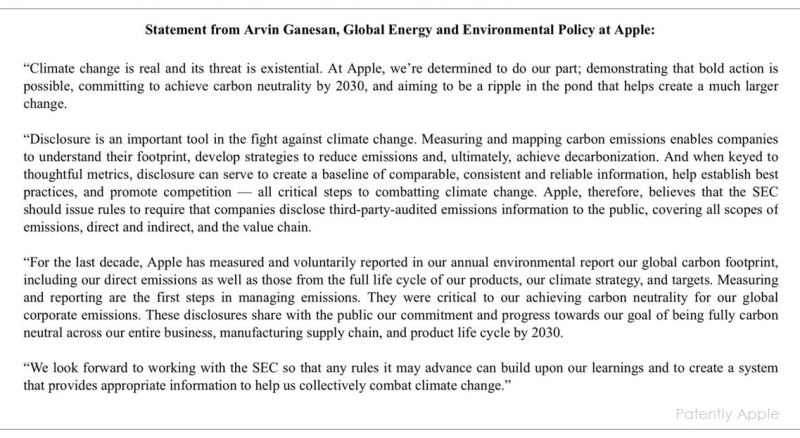 The Reuters report noted tht "The comments by the iPhone maker mark the most specific prescription to date from a large public company about what disclosures are needed, said Veena Ramani, senior program director for Ceres, a Boston-based climate advocacy group.

An Apple spokeswoman confirmed the phrasing referred to so-called Scope 3 emissions like those resulting from the use of a company’s products by other parties. While that can be simple for technology or finance companies to provide, calls to publish the data can be controversial for other industries."