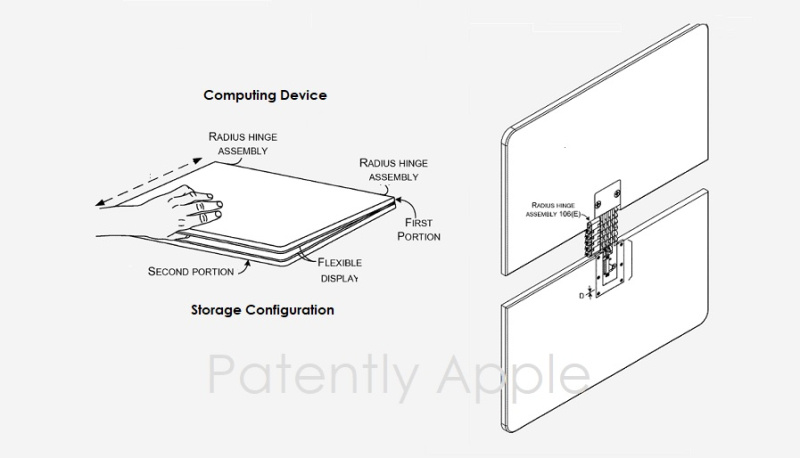 In mid-October 2020 Patently Apple posted a report titled "Intel, Samsung, Microsoft are Collaborating on the new 'Horseshoe Bend Project' that covers 17" Foldable Display Notebook standards. Samsung and BOE will be the suppliers of the new 17-inch display panels that will be supplied as standardized products to Lenovo, Dell, and HP, the report notes. 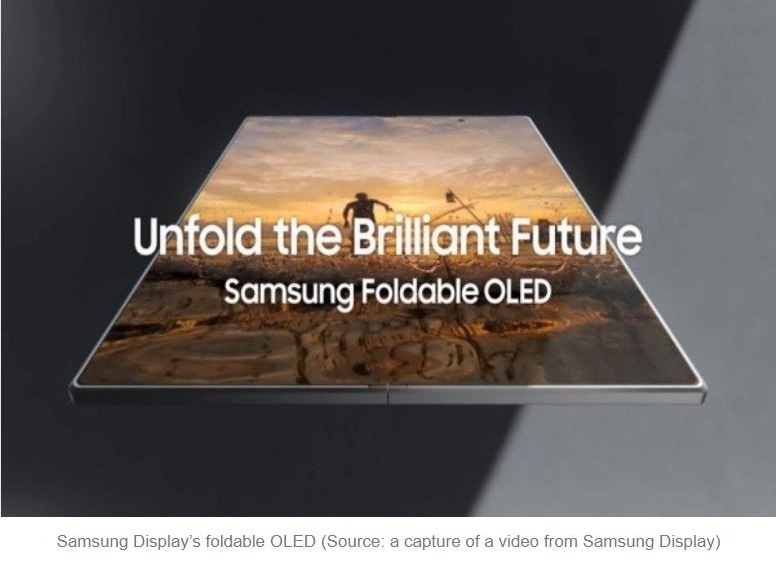 The video below will provide you with a good overview of the Horseshoe Bend Project as it was revealed at CES 2020.

Last week, Microsoft was granted a patent relating to a future Surface device compatible with the Horseshoe Bend Project. The foldable-like tablet/notebook will be supported by a newly designed radius hinge. While the patent figures below provide us with a look at their new radius hinge, the patent filing itself is a highly technical one that perhaps engineers will feel more comfortable with reviewing. 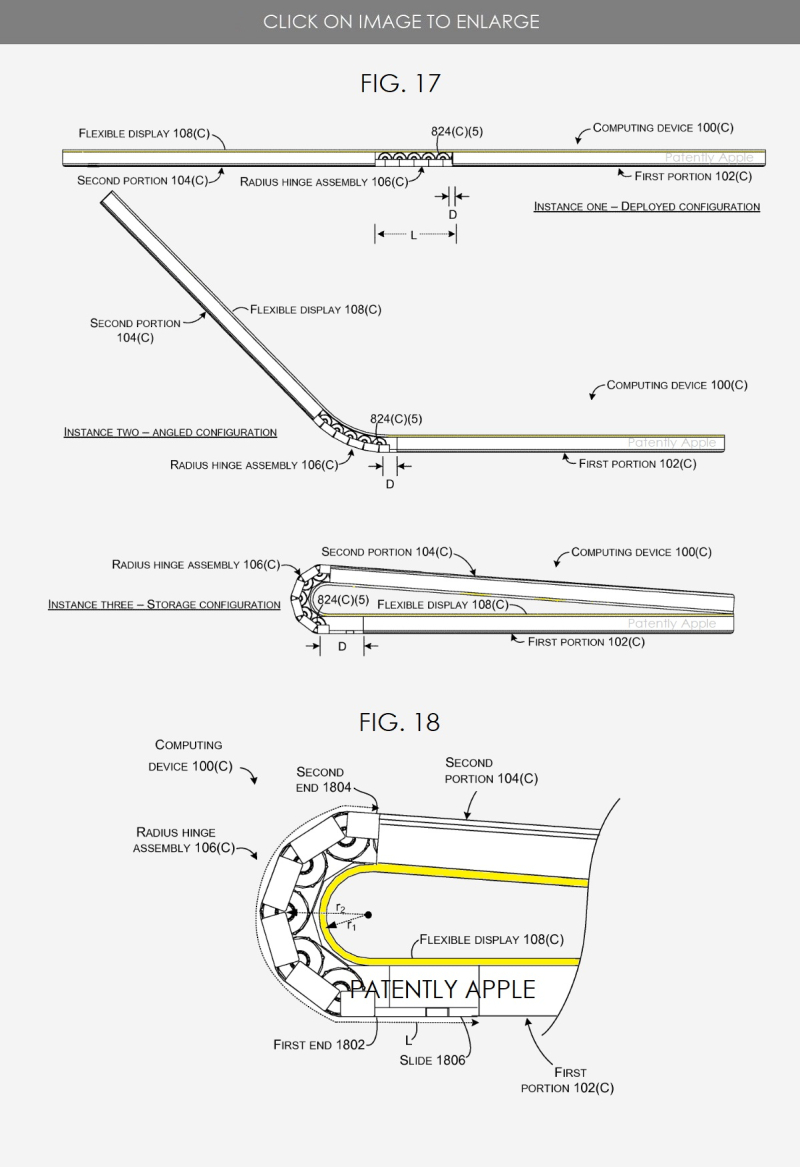 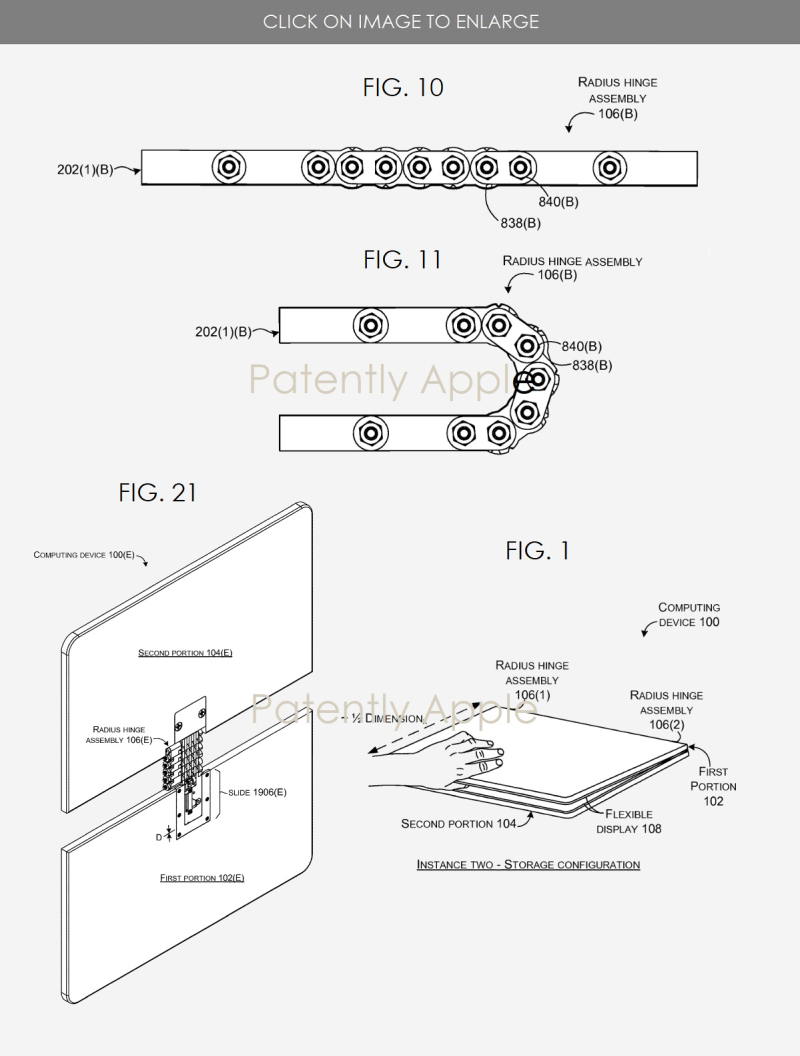 While Microsoft is likely still on target with their 'Dual Display' folding tablet/notebook device branded Surface Neo for Q4 2021 as presented below, the alternative design may follow. It's even possible that Microsoft delayed their Surface Neo so that it could be reinvented with a large single 17" display that folds, instead of a dual display form factor.

It's difficult to think that Microsoft will release two-different foldable tablet/notebook devices this year. So we'll have to see what they've decided on later this year.

For engineers and geeks wanting to dive into the tiniest of details of this patent, click here. Other Microsoft patents on hinges for foldable devices can be found here: 01 and 02.