Home Archives Contact Us Subscribe Twitter MeWe Facebook Patently Mobile
Apple Files for 'Restore Fund' Trademark in the U.S.
After the U.S. Senate's negative hearing on App Store issues, the EU Commission is preparing to issue charges against Apple over its App Store 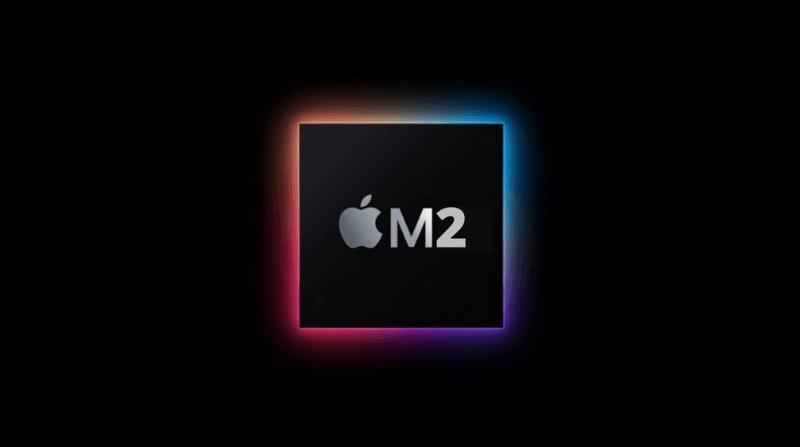 The next generation of Mac processors designed by Apple entered mass production this month bringing Apple one step closer to its goal of replacing Intel-designed central processing units with its own.

Shipments of the new chipset -- tentatively known as the M2, after Apple's current M1 processor -- could begin as early as July for use in MacBooks that are scheduled to go on sale in the second half of this year, the people said.

The start of mass production came as Apple introduced new iMac and iPad Pro models using the M1. The company said the M1 offers CPU performance up to 85% faster than an iMac using an Intel chipset, and graphics performance that is twice as fast. We could only imagine what Apple's next-gen M2 will be able to deliver.

Joey Yen, an analyst with IDC, told Nikkei Asia that Apple is determined to completely replace Intel's chip offerings with its own, a move that could help the iPhone maker further differentiate its products from those of its rivals.

However, Yen said it "remains to be seen" whether Apple's shift will spur other computer makers, such as HP, Dell and Lenovo, to follow suit and replace Intel's chip offerings with products designed by Qualcomm or MediaTek.