Apple's next-gen iPad Pro with its first miniLED display will soon be released, with quantities initially being restrained 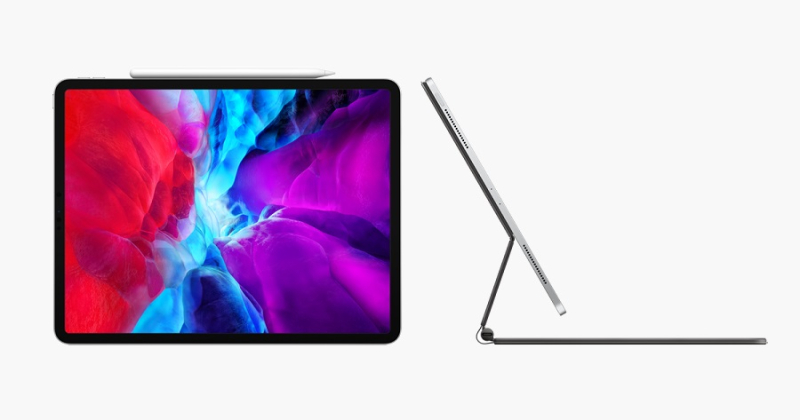 Rumors began to surface in September 2019 that Apple's high-end iPad Pro would be shifting to a miniLED display. Nineteen months later and we're learning that the next-gen iPad pro with its new miniLED display is likely to ship in April. However, at present, its facing production issues that could lead to short initial supplies of the new device, according to people familiar with the matter.

Bloomberg reports that "The Cupertino, California-based tech giant plans to showcase a new MiniLED display technology in the 12.9-inch iPad Pro set to be announced as early as the second half of April. But the firm’s overseas suppliers are dealing with poor manufacturing yields. At least one of the MiniLED makers has had to recently pause production as a result, one person added.

The MiniLED screen, which will improve contrast ratios and deliver a brighter picture, will be exclusive to the pricier 12.9-inch model. The production hiccup could mean that the larger iPad Pro will ship later and be available in constrained quantities to begin with, the people said.

Beyond the new display, Apple plans to add a much faster processor on par with the custom M1 chip in its latest Macs, a faster USB-C port that’s compatible with a wider range of accessories and monitors and improved cameras." For more, read the full Bloomberg report.