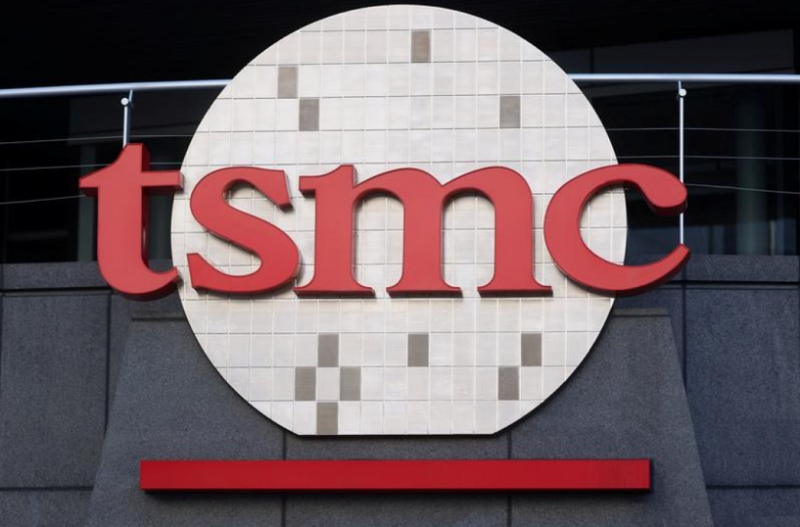 Apple's contract chipmaker partner TSMC said today that it plans to invest $100 billion over the next three years to increase chip capacity at its plants, days after Intel announced a $20 billion plan to expand its advanced chipmaking capacity.

The move comes as global companies reel from a shortage of semiconductor chips that initially forced auto companies to cut production, but is now hurting makers of smartphones, laptops and even appliances amid a pandemic-fueled rise in demand.

TSMC statement: "We are entering a period of higher growth as the multiyear megatrends of 5G and high-performance computing are expected to fuel strong demand for our semiconductor technologies in the next several years. “In addition, the Covid-19 pandemic also accelerates digitalization in every aspect."

CNBC further noted that "TSMC, like other technology firms, has benefited from the work-and-study-from-home trend during the Covid-19 pandemic, as people rushed to buy laptops, tablets and other equipment.

TSMC announced plans to build its own $12 billion factory in Arizona starting in May, in an apparent win for the administration of former U.S. President Donald Trump that was pushing to wrestle global tech supply chains back from China."

With this type of commitment being made by TSMC, we're able to understand why the Indian government, under the leadership of Prime Minister Narendra Modi, is planning to offer chip companies like TSMC more that $1 billion in cash + to build a plant in their country.