Home Archives Contact Us Subscribe Twitter MeWe Facebook Patently Mobile
With Apple legal focused on the trial with Epic Games in May, Apple shies away from testifying at a Senate Subcommittee hearing on Mobile App Stores
Apple wins Design Patents for a Retail Express Kiosk and the iPhone 12 mini Leather Sleeve with MagSafe

Apple Studios has added Cornelius Smith Jr. to the cast of the Apple TV+ Drama 'Five Days at Memorial' 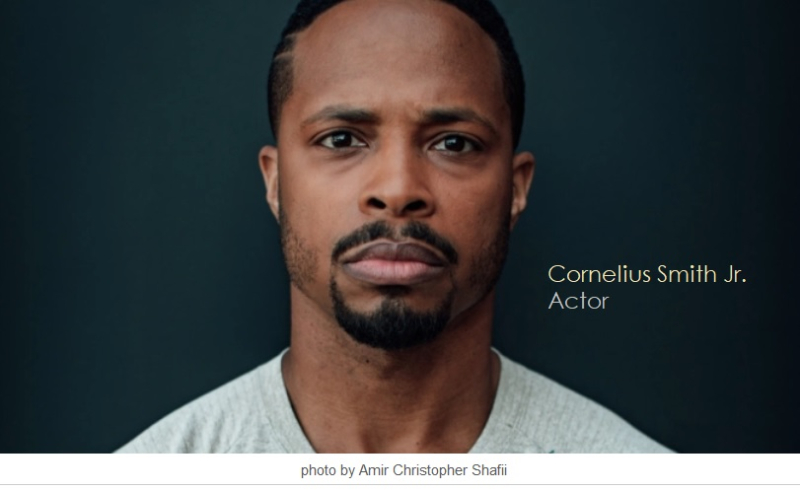 Yesterday we reported that Adepero Oduye was joining Vera Farmiga in Five Days at Memorial, a drama about how the aftermath of the deadly 2005 hurricane played out at a New Orleans hospital. It's based on a nonfiction book by Pulitzer Prize winner Sheri Fink.

This afternoon we're learning that the cast for the series has expanded again. This time  it's being reported that Cornelius Smith Jr. has been tapped as a lead opposite Vera Farmiga and Adepero Oduye in Five Days at Memorial, Apple TV+’s limited series from John Ridley, Carlton Cuse and ABC Signature. Some may remember Smith Jr. in  his role in the hit TV series 'Scandal.'

Smith will play Dr. Bryant King, an internist and one of the few doctors of color at the hospital, who finds himself very much in the middle of the crisis. Farmiga plays the lead, Dr. Anna Pou, the doctor on duty at Memorial when the storm hit. Oduye stars as Karen Wynn, the nurse manager of the hospital’s intensive care unit and the head of its ethics committee. For more on this, read the full Deadline report.