Home Archives Contact Us Subscribe Twitter MeWe Facebook Patently Mobile
Apple Reveals the ability of a future HMD to perform major Display Expansion Operations on a Mac, MacBook or TV
LG has announced that its shutting down its smartphone business to refocus on business segments that show growth potential 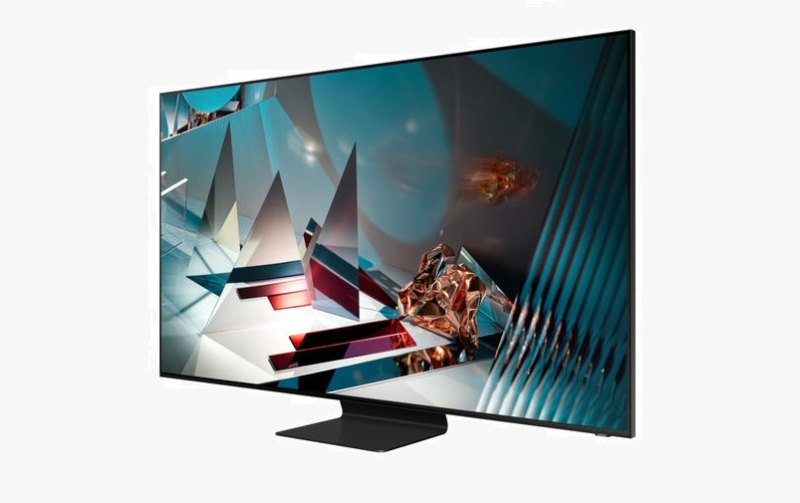 At first, I thought that this kind of display could be used at Apple Stores so that as a customer walked through the store, the lenticular display would present a different video of a different Apple product depending on the angle the user viewed the display. That would be interesting enough to see in the future. However, further into the patent filing Apple provided an example that I wasn't expecting to find. One about the lenticular displays used in context with television. 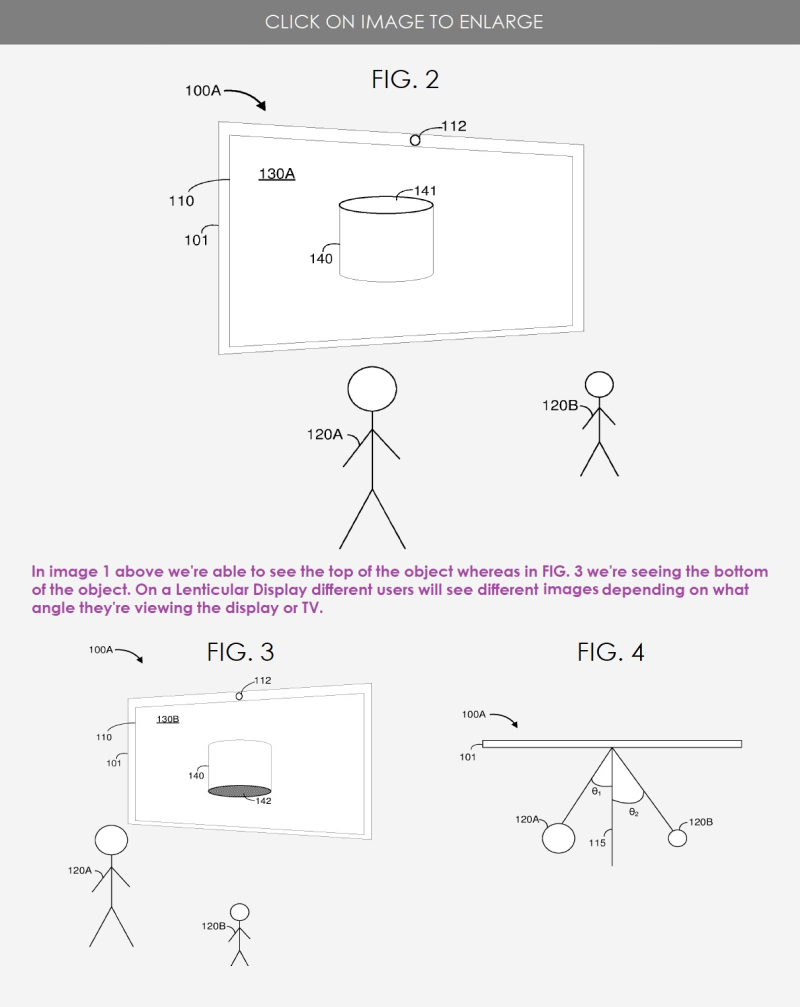 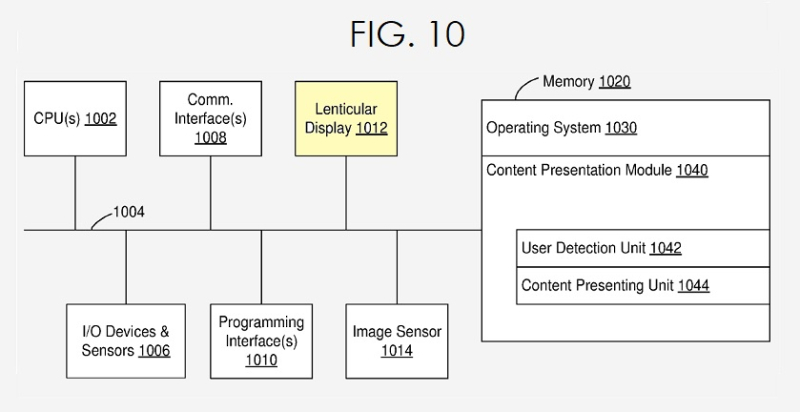 We've noted recently that Apple has been adding the device "television" to International Class descriptions found in trademarks and to general devices that could apply to inventions. However, this is one of the first patents that we've come across that has described a physical TV beyond content being played on one.

To review more of the details to this invention, see Apple's patent application number 20210099692. The patent was originally filed in Q3 2020.